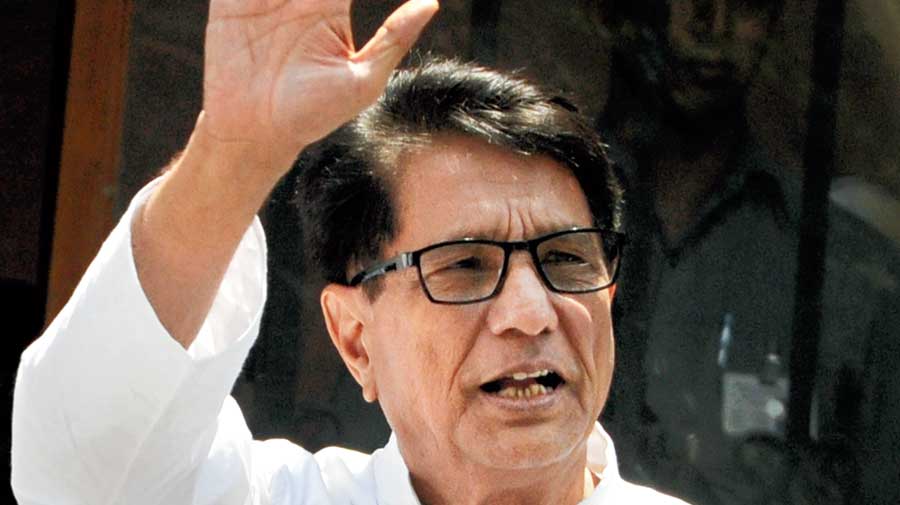 Ajit Singh, the Rashtriya Lok Dal (RLD) president, prominent Jat and farmer leader and former Union minister, passed away at a Gurgaon hospital on Thursday morning after battling Covid-19. He was 82.

Ajit Singh’s family said in a statement: “Throughout his life journey, Chaudhary Sahib was loved and respected by many. He, in turn, cherished this bond with all of you and gave his best consideration and efforts for your welfare.”

Charan Singh and Mahendra Singh Tikait, the founder of the Bharatiya Kisan Union, had been the foremost Jat leaders, wielding influence in western Uttar Pradesh and Haryana.

Born on February 12, 1939, Ajit Singh studied at Lucknow University, IIT Kharagpur and the Illinois Institute of Technology in Chicago. He was a computer scientist by profession and worked for 15 years in the US.

He was elected to the Lok Sabha six times from Baghpat — twice on a Janata Dal ticket, once from the Congress-supported Bharatiya Kisan Kamgar Party and thrice from the RLD. He had also been a Rajya Sabha member once.

Ajit Singh could gel easily with any political party or government, telling his voters that it was the need of the hour.

Although he lost to the BJP from Baghpat in 1998 and 2014 and then from Muzaffarnagar in 2019, he continued to enjoy the support of the Jats, who are mostly farmers in western Uttar Pradesh and Haryana.

Prime Minister Narendra Modi condoled his death. “I am very saddened by the death of former central minister Chaudhary Ajit Singh. He was devoted to the wellbeing of farmers,” Modi tweeted.