The Dalits say the upper castes on June 7 razed the tank’s brick pump house and poured diesel into the tank to kill the fish, and have since been ostracising them 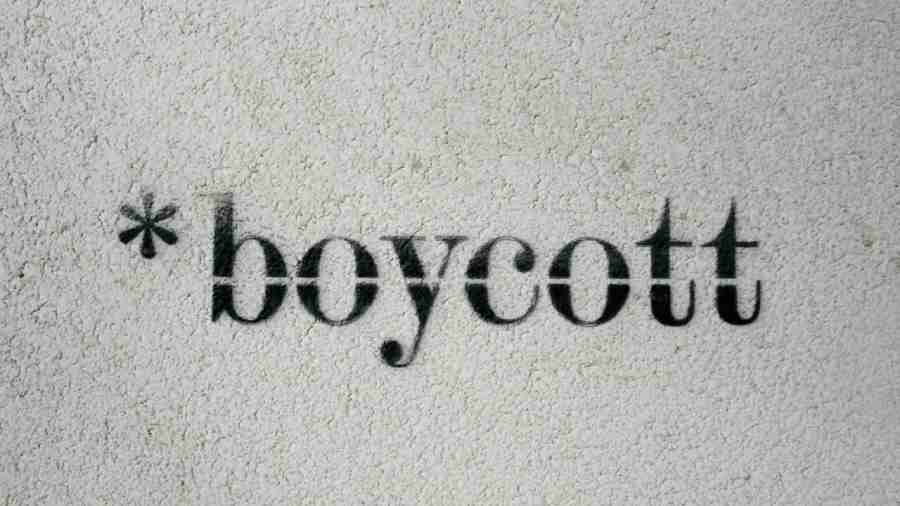 The National Commission for Scheduled Castes has sought a report from the Jammu and Kashmir police chief on allegations that some Dalit families in a Jammu village are being ostracised by upper castes and have had properties of a trust run by them destroyed.

Magowali village is home to nearly 300 families, of whom a little over a dozen are Scheduled Caste and the rest are mostly Jat.

The upper castes have accused the Dalits of grabbing “common land” to set up the Bhagat Kabir Trust and building a fish tank there. The Dalits say the upper castes on June 7 razed the tank’s brick pump house and poured diesel into the tank to kill the fish, and have since been ostracising them.

“We can’t even buy essentials like milk or rations, and even the barbers are boycotting us,” Trust president Subhash Singh said.

Trust leaders said the administration and senior BJP vice-president Sham Chaudhary were supporting the other side, and that the Dalits were living in fear. Chaudhary’s mobile was switched off.

National Commission for Scheduled Castes chairperson Vijay Sampla has in a tweet called the situation “reprehensible”.

R.K. Kalsotra, Jammu-based president of the All-India Federation of SCs, STs and OBCs, has demanded an inquiry in a tweet and asked the government to book “the culprits under SC/ST Atrocity Act-2018”.

A video, shot apparently on June 13, purportedly shows an assembly of mostly upper caste members in the village temple, with a few Dalits and journalists present. Upper caste leaders appear to say the Dalits’ allegations are false and that some Scheduled Caste families have grabbed common land.

The few Dalits present seem to back this version. Trust leaders say these Dalits had been pressured to be present and support the upper castes’ version.

R.S. Pura sub-divisional magistrate Ram Lal Sharma said the land records confirmed the Dalits’ right over the land. He denied the administration was siding with the upper castes.

“The land is theirs. We have checked it from the records. They (upper castes) installed some pillars for a transformer and claimed the Scheduled Castes had grabbed land belonging to a crematorium,” Sharma told this newspaper.

“Perhaps they don’t know they have no right over it. They are trying to get it by force.”

Sharma said the administration was trying to resolve the issue amicably.

Subhash said the trust possessed land at two places and the upper castes were trying to snatch it.

“Our trust has nine kanals (eight kanals make up an acre) of land at one place and seven kanals at the other. This land belonged to our ancestors. People from our caste donated the land for the trust, which we set up in 2015,” he said.

“At one place we built a fish tank, which fetches us Rs 2 lakh a year. We spend this money on poor people. The other plot is vacant, partly grabbed by some upper caste families. We had planned to build a Bhagat temple there. We used to go to the village temple but for several months we are not being allowed there.”

Subhash said he had met SDM Sharma at his office on June 7 morning, and was assured that nobody could snatch the Dalits’ land.

“We then left on some other business. The SDM visited the place in the afternoon but at 3pm, we received calls saying the structure (brick shed) had been razed by a mob. Our men didn’t dare go there as we are only a few. They have grabbed our land,” he said.

SDM Sharma denied any land-grabbing by the upper castes.

Trust chairman Vijay Bhagat said that after the Dalits objected to the upper castes erecting pillars on the trust land to install a transformer, “they have been dumping cow dung there”.

A Jat resident claimed the nine-kanal plot had been a graveyard till 1947 before the local Muslims left for Pakistan. Bhagat denied this.