Jammu and Kashmir drops advertisement on jobs for outsiders 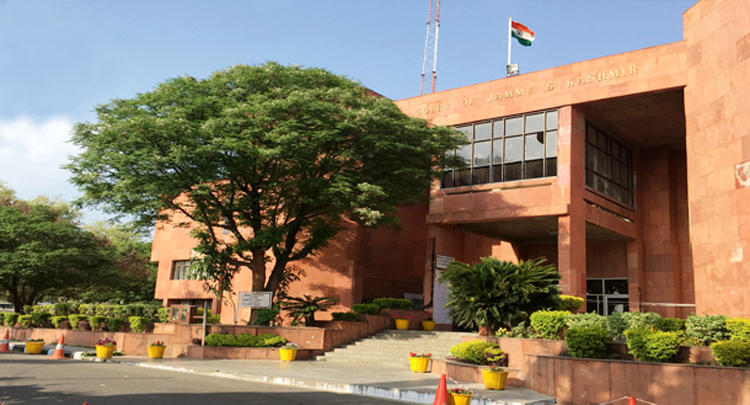 Jammu and Kashmir High Court on Tuesday withdrew an advertisement inviting outsiders to apply for judicial jobs, the first that was issued since the August 5 decision to scrap the former state’s special status.

“The advertisement… whereby applications were invited for different posts in non-gazette category in the High Court of Jammu and Kashmir stands withdrawn with immediate effect,” an order issued by high court registrar-general Sanjay Dhar says.

The order gave no reason for the withdrawal. The Hindu-majority districts of Jammu, which had supported the abrogation of special status, have been protesting vociferously against the advertisement.

The high court had on December 26 invited applications from all over the country to fill 33 vacancies in the district courts of the newly created Union Territories of Jammu and Kashmir and Ladakh. The last date for submission of applications was January 31.

The 33 vacant non-gazetted posts include those of senior and junior stenographers, typists, compositors, electricians and drivers.

Until the special status was revoked, the state's permanent residents had exclusive rights to government jobs and land.

The Narendra Modi government had said the decision to revoke the special status had been taken for 'integration' of the region with the rest of the country, sparking fears in Kashmir that it would be flooded with outsiders.

But it is Jammu that is taking the lead in seeking job reservation for permanent residents of the erstwhile state. The high court advertisement triggered vociferous protests from the Opposition in the region.

Panthers Party chairperson Harsh Dev Singh termed it 'unacceptable', saying it would imperil the job prospects of educated youths of Jammu and Kashmir.