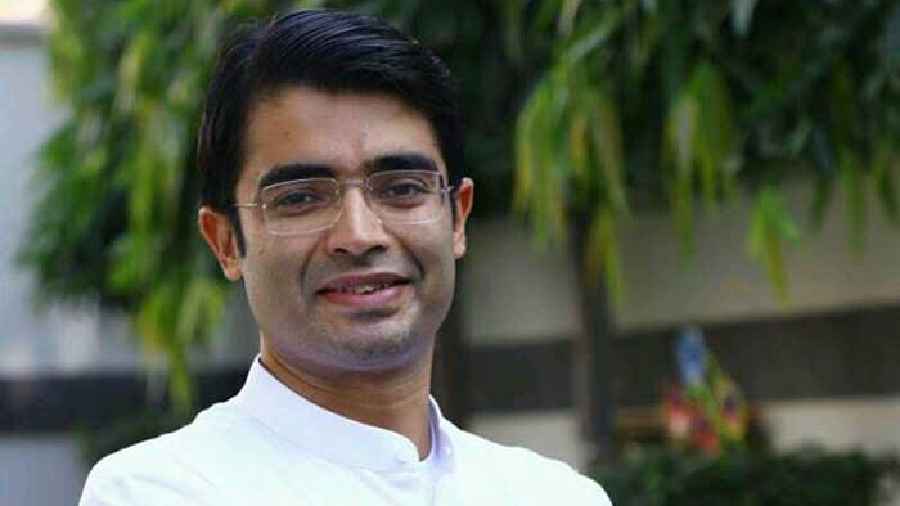 Congress spokesperson Jaiveer Shergill quit the party on Wednesday and alleged that sycophancy is eating into the organisation like "termites".

In a letter to party chief Sonia Gandhi, Shergill resigned from the post of the national spokesperson and said the primary reason was that "the ideology and the vision of the current decision-makers of the Congress is no longer in sync with the aspirations of the youth and modern India".

"Furthermore, it pains me to say that decision-making is no longer for the interest of the public and the country, rather it is influenced by the self-serving interests of individuals indulging in sycophancy and consistently ignoring ground reality. This is something I cannot morally accept or continue to work with," he wrote.

"However, I shall forever remain indebted for all the opportunities the party has granted me during my association with it," Shergill said.

Asked if he resigned from the party posts or the party's primary membership, he said both.

Elaborating on the reasons why he quit the party, Shergill said decisions were not being taken by the party in public interest and those indulging in sycophancy and ignoring ground realities dominate in the party.

"Those who are capable, want to serve the people, their voices are not heard," he said.

"Sycophancy and coterie is eating into the Indian National Congress as termites," he said.

On his future plans, Shergill said they would only be known in the future.

He added that he had severed all ties with the Congress.

Yet another jolt to Congress