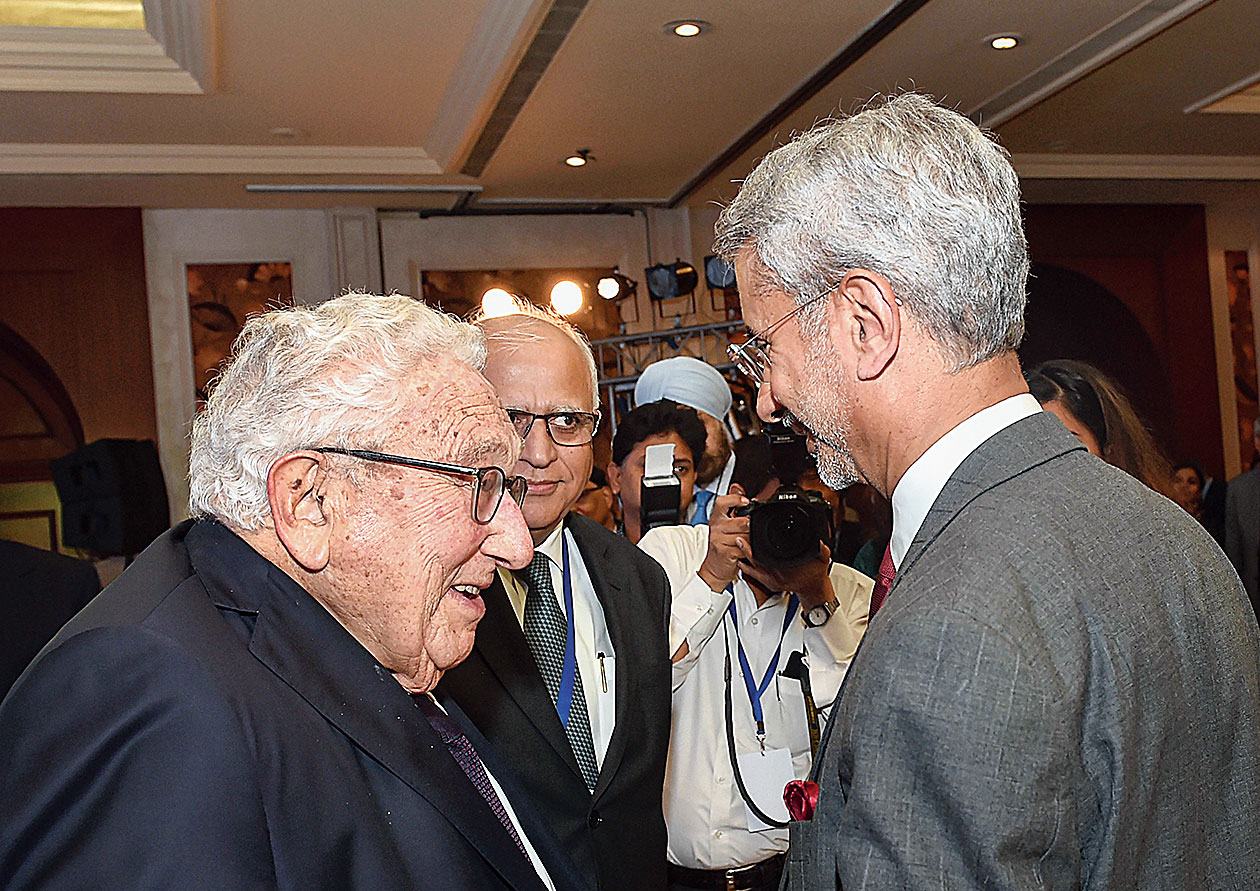 External affairs minister S. Jaishankar on Monday said that by the time he visited the US after abrogation of the key provisions of Article 370, it was the “English-speaking liberal media” that posed a much more difficult challenge than others as it had “preset views” and did not present a “fair picture”.

Jaishankar, while speaking at the US-India strategic partnership forum here, asserted that the change in Article 370 of the Constitution was India’s “internal business”.

“This change is our internal business but obviously there was interest around the world because different people had views about it and our neighbours made a bit of a fuss about it,” he said.

The minister said that after the move to do away with the special status of Jammu and Kashmir, India prioritised engaging with the governments of different countries to make them understand what the change was about.

“So, by the time I actually went to the US in September which was about six weeks after the event, we had made considerable progress. I think it was a much more difficult challenge with the media, especially the English-speaking liberal media because partly they were very ideological about it, they had strong preset views on this subject,” he said.

A lot of it was really about correcting cumulative impressions that one gets by being at the receiving end of the media coverage, Jaishankar said.

“I found a lot of people... were surprised at the information that the particular provision of the Constitution that was changed was a temporary provision because the media does not say that,” he said.

Article 370 narrowed the scope for business and raised the cost of business in Kashmir which meant that there was less development, Jaishankar said.

“A lot of these things, people were not reading in the press. A lot of them were hearing it for the first time... that was the sum total of my experience (in the US),” he said.