Is Asthana still calling the shots in CBI? 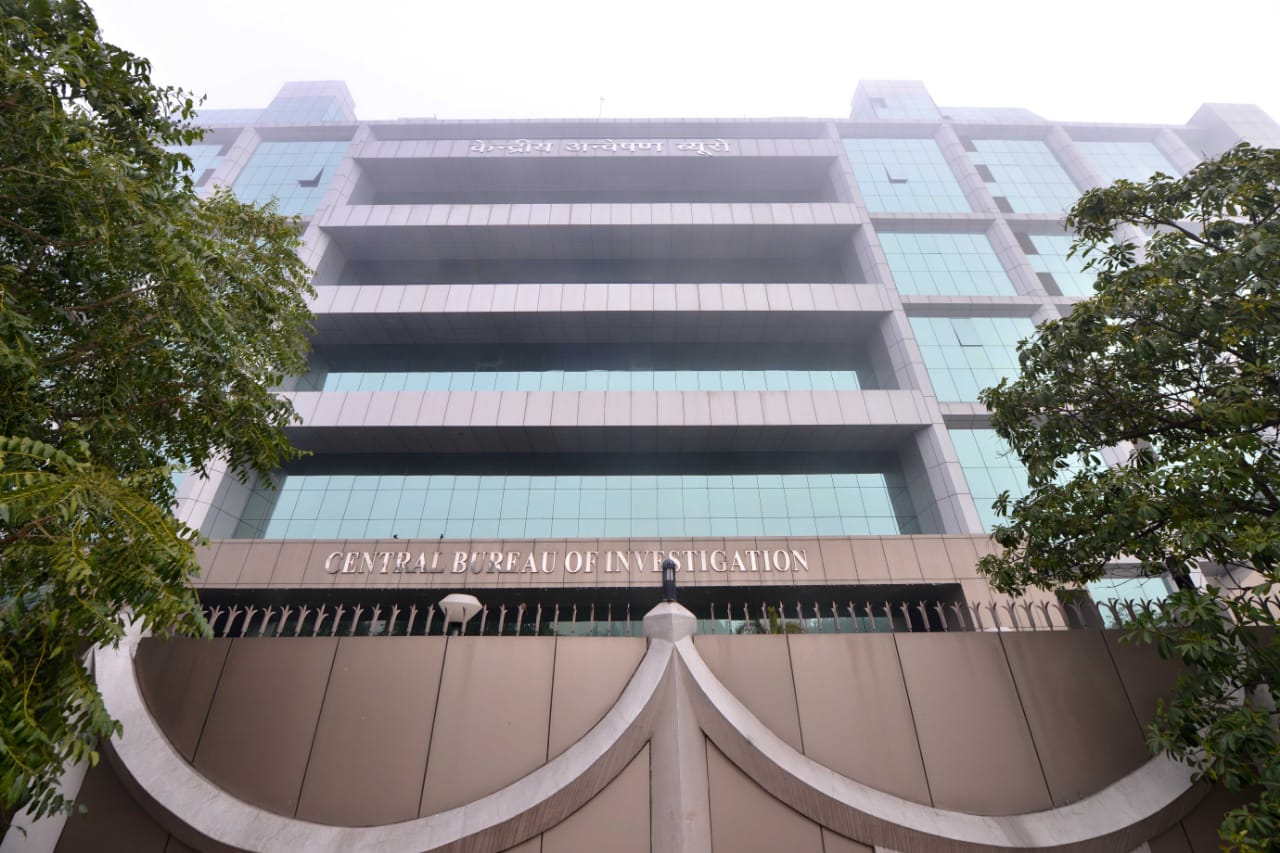 Shuffle in the CBI came hours after Centre informed Parliament that it had no plans to carry out extensive reforms in the agency.
(Prem Singh)
Imran Ahmed Siddiqui   |   New Delhi   |   Published 06.02.19, 09:23 PM

The Centre has promoted a Gujarat-cadre IPS officer as additional director in the CBI and shunted out another who headed the unit that has been linked to the recording of embarrassing phone conversations of high-fliers in the security establishment.

Praveen Sinha, elevated now as additional director, was brought into the agency on deputation by Rakesh Asthana, the deposed special director considered close to the political leadership, sources said.

Amit Kumar, a DIG in the CBI, was promoted as joint director. “Both Sinha and Amit Kumar were brought on deputation by Asthana. It seems he is still calling the shots in the CBI,” an official said.

The tenure of two DIGs —Anish Prasad and Abhay Singh — in the CBI has been curtailed. Both are considered close to deposed director Alok Verma. The new director took charge on Monday.

“Prasad was the head of the special unit of the CBI when Verma had initiated a case against Asthana,” a CBI officer said.

Usually, it is the special unit that keeps under surveillance suspects. Purported transcripts of embarrassing conversations, the contents of which had also led to the filing of the case against Asthana, had surfaced after the midnight raid in October.

The shuffle in the CBI came hours after the Centre informed Parliament on Wednesday it had no plans to carry out extensive reforms in the agency.