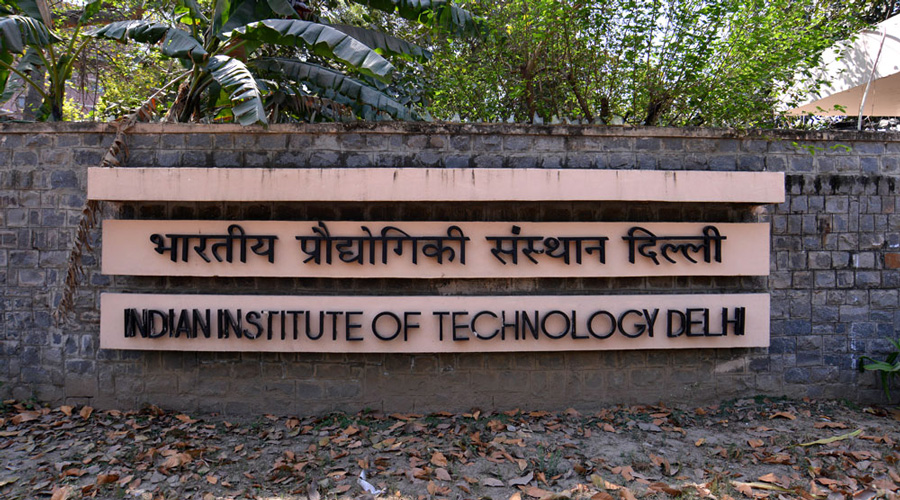 The world’s perception of the employability of graduates from some of India’s top educational institutions has improved amid the harrowing Covid-era employment scene in the country.

Seven Indian institutions figure among the top 250 ranked globally by the London-based agency Times Higher Education (THE), which looked at the employability perception among 10,928 international recruiters from 23 countries.

IIT Delhi is the top Indian institution at number 27 — the same as last year — in this year’s Global Employability University Ranking and Survey.

A media release from THE said the recruiters placed digital and soft skills and subject specialisation above academic excellence while assessing employability.

“Indian universities see clear rise for first time in years due to strengths in subject specialisation and graduate skills,” the release said.

Several top global institutions trail IIT Delhi. Among them the University of California, Berkeley (32), University of Chicago (33) and the London School of Economics and Political Science (35) are there.

The unemployment rate in India was 11.84 per cent in May this year after crossing 20 per cent during lockdown-hit May 2020, according to the private research agency Centre for Monitoring Indian Economy.

IIT Delhi director Ramgopal Rao attributed his institute’s success in the rankings to the students’ “broad outlook” and innovative skills, developed partly by talking to people and trying to solve their problems.

“Society connect is a key factor that helps our students broaden their outlook…. (They) have a fair understanding of societal problems and how best they can use their skills to solve (technologically) the problems (such as drinking water),” Rao said.

“Besides, the different (Union) ministries provide projects to IIT Delhi to find technological solutions for various issues. The students get involved in projects too,” Rao said.

He said 600 start-ups had come up in IIT Delhi over the past few years.