India is the largest recipient of these temporary visas 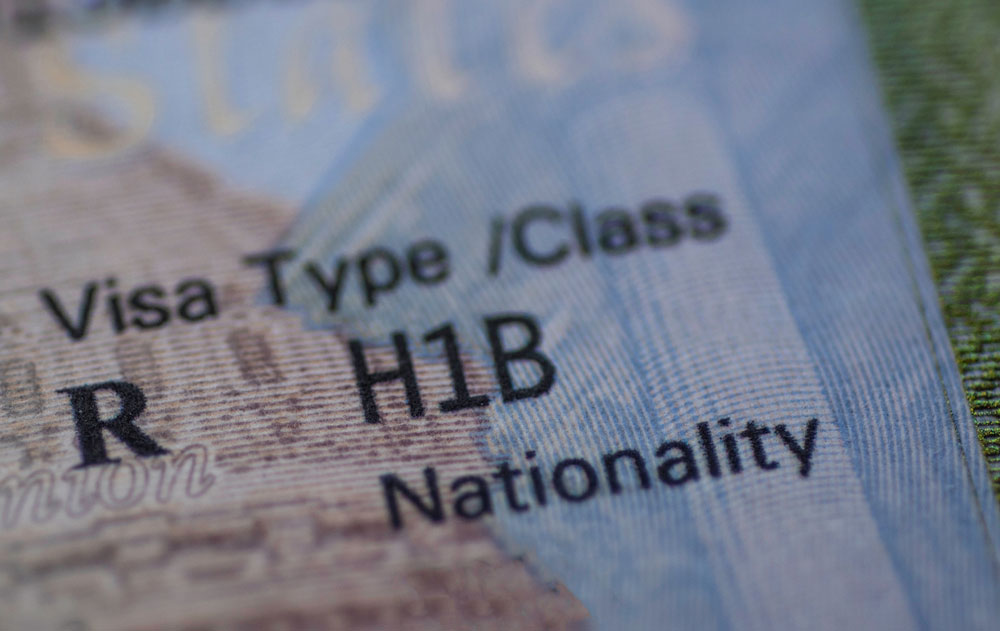 A Washington-based industry source also said the US was deliberating capping the number of H-1B visas in response to global data storage rules.
(Shutterstock)
Reuters   |   New Delhi   |   Published 21.06.19, 01:28 AM

The US has told India it is considering caps on H-1B work visas for nations that force foreign companies to store data locally, three sources with knowledge of the matter said, widening the two countries’ row over tariffs and trade.

The plan to restrict the popular H-1B visa programme, under which skilled foreign workers are brought to the US each year, comes days ahead of US secretary of state Mike Pompeo’s visit to New Delhi.

India, which has upset companies such as Mastercard and irked the US government with stringent new rules on data storage, is the largest recipient of these temporary visas.

The warning comes as trade tensions between the US and India have resulted in tit-for-tat tariff actions in recent weeks. From Sunday, India imposed higher tariffs on some US goods, days after Washington withdrew a key trade privilege for New Delhi.

Two senior Indian government officials said on Wednesday they were briefed last week on a US government plan to cap H-1B visas issued each year to Indians at between 10 per cent and 15 per cent of the annual quota. There is no current country-specific limit on the 85,000 H-1B work visas granted each year, and an estimated 70 per cent go to Indians.

Both officials said they were told the plan was linked to the global push for “data localisation”, in which a country places restrictions on data as a way to gain better control over it and potentially curb the power of international companies. US firms have lobbied hard against data localisation rules around the world.

A Washington-based industry source also said the US was deliberating capping the number of H-1B visas in response to global data storage rules.

“The proposal is any country that does data localisation, then it (H-1B visas) would be limited to about 15 per cent of the quota,” the person said.

A spokesperson for the US Trade Representative’s office referred questions to the state department, which did not immediately respond to a request for comment.

Asked about the plan, Indian foreign ministry spokesperson Raveesh Kumar said: “We have not heard anything officially from the US government….”