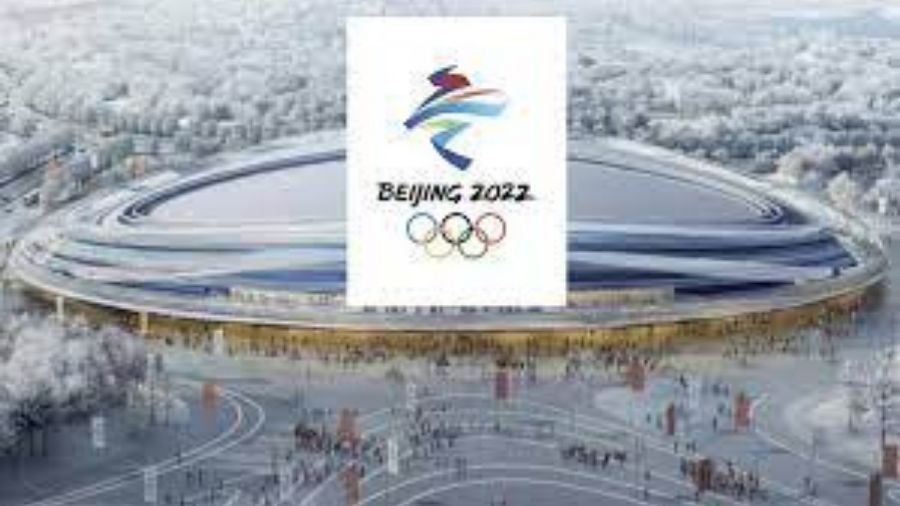 India on Thursday announced that its charg d'affaires in the Beijing embassy will not attend the opening or closing ceremony of the 2022 Winter Olympics in the Chinese capital over China honouring a military commander involved in the Galwan Valley clashes as its torchbearer for the mega sporting event.

"We have seen the reports on this issue. It is indeed regrettable that the Chinese side has chosen to politicise an event like the Olympics," Bagchi said.

"I wish to inform you that our Charge d'Affaires of the Embassy of India in Beijing will not be attending the opening or the closing ceremony of the Beijing '22 Winter Olympics," Bagchi added.

Qi Fabao, a regiment commander in the People's Liberation Army who sustained a serious head injury during the fighting, was among the 1,200 torchbearers in the Games. He was feted as a hero by the Chinese state media which reported his inclusion in the games.

Only one athlete from the country -- skier Arif Mohammad Khan --- is participating in the Winter Olympics which begin tomorrow.

Shortly after the foreign ministry's announcement, national broadcaster Doordarshan said it will not live telecast the opening or closing ceremony.

"Consequent to the announcement by @meaindia, @ddsportschannel will not telecast live the Opening and Closing ceremonies of the Winter Olympics being held in Beijing," tweeted Shashi Shekhar Vempati, the chief of Prasar Bharati.

Consequent to the announcement by @meaindia, @ddsportschannel will not telecast live the Opening and Closing ceremonies of the Winter Olympics being held in Beijing. https://t.co/sSP1EX9pSQ

The eastern Ladakh border row escalated after the Galwan Valley clashes on June 15, 2020.

Twenty Indian Army personnel laid down their lives in the clashes that marked the most serious military conflicts between the two sides in decades.

In February last year, China officially acknowledged that five Chinese military officers and soldiers were killed in the clashes with the Indian Army though it is widely believed that the death toll was higher.