ICCR signs MoU with Google to ease search in Sanskrit

In the pilot phase of the project, the ICCR has provided 1,00,000 sentence pairs to Google with their translation in Hindi and English: ICCR president 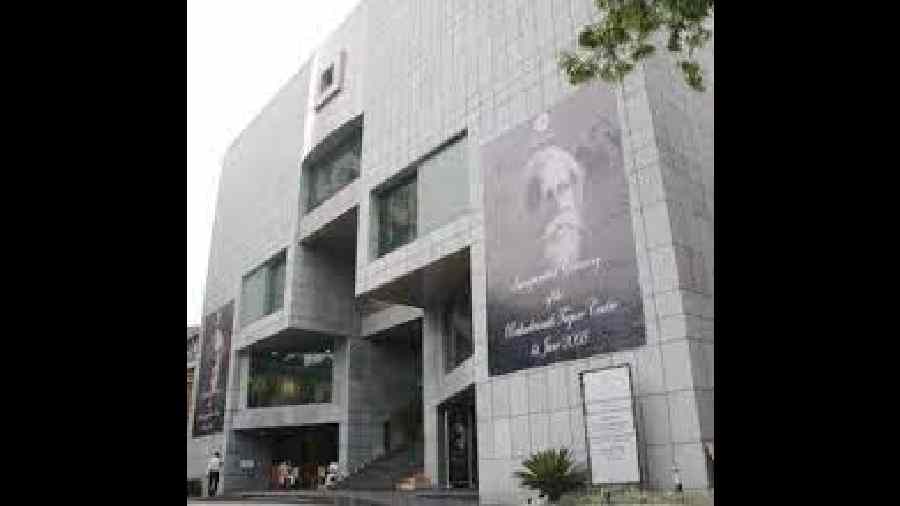 ICCR on Thursday signed an MoU with Google to ease searching the Internet in Sanskrit and provided the search engine giant one lakh commonly used sentences in the language with their English and Hindi translations.

The Memorandum of Understanding was signed here in presence of Indian Council for Cultural Relations (ICCR) president Vinay Sahasrabuddhe and senior officials of Google.

"ICCR and Google are collaborating to improve the Sanskrit translation experience. This will help Google improve artificial intelligence or machine learning technology for translating Sanskrit text to various other languages and vice versa," Sahasrabuddhe said.

"For India, Sanskrit is not just a language. It is the path to understanding India's wisdom and soul. Sanskrit language and literature are a vast repository of knowledge encompassing all spheres of life," he said adding that ICCR intends to disseminate this knowledge globally through Google.

"In the pilot phase of the project, the ICCR has provided 1,00,000 sentence pairs to Google with their translation in Hindi and English. This was prepared and collated by ICCR with the assistance of a team comprising scholars, students and teachers from Delhi University," Sahasrabuddhe said.

The raw data sets provided to Google will be used to train the machine learning model, which will improve the search engine's Sanskrit language translation quality. The ICCR views Google's ability to provide Sanskrit language capabilities as an important tenet in expanding India's cultural awareness, he added.