Personnel from both sides sustain injuries, troops disengage after dialogue 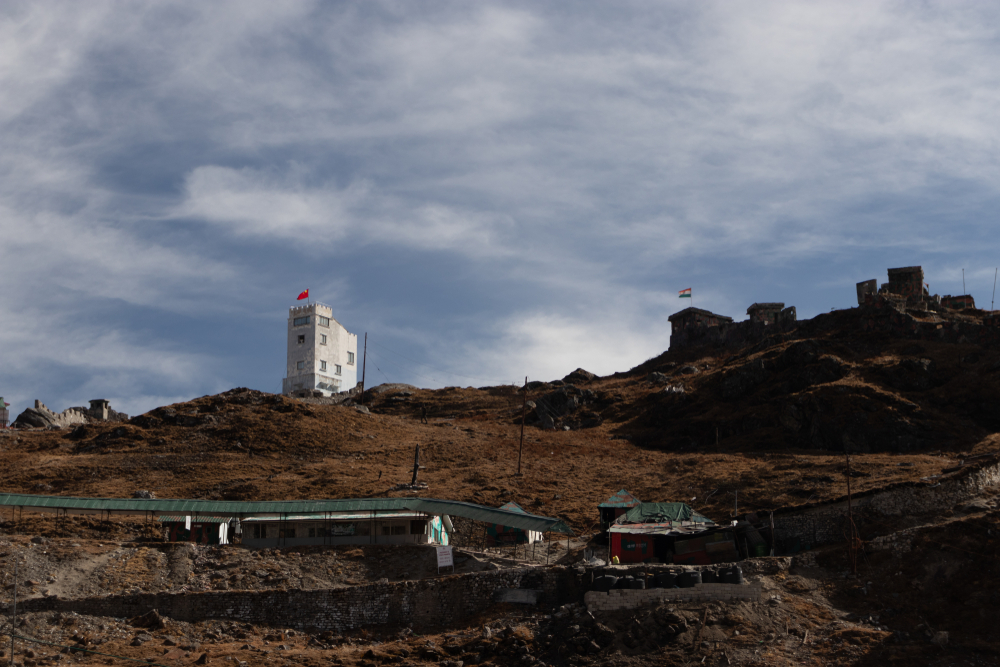 (Representational) The stand-off between Indian and Chinese troops was the first case of personnel from both sides exchanging blows after a similar incident had taken place in Pangong Lake in Ladakh in August 2017.
Shutterstock
PTI   |   New Delhi   |   Published 10.05.20, 08:00 AM

Troops of India and China were involved in a fierce face-off near Naku La Pass in the Sikkim sector of the Sino-India border, official sources said on Sunday.

A number of personnel on both sides sustained injuries as they exchanged punches, they said, adding the troops disengaged after a dialogue at the local level.

It was the first case of troops from both sides exchanging blows after a similar incident had taken place in Pangong Lake in Ladakh in August 2017.

'Troops resolve such issues mutually as per established protocols. Such an incident occurred after a long time,' said a source.

It is learnt that a total of 150 soldiers were involved in the face-off on Saturday.

The sources said temporary and short duration face-offs occur due to differing perception of the border by both sides.

The troops of India and China were engaged in a 73-day stand-off in Doklam tri-junction in 2017, which even triggered fears of a war between the two neighbours.

The India-China border dispute covers the 3,488-km-long Line of Actual Control, the de-facto border between the two countries.

China claims Arunachal Pradesh as part of southern Tibet while India contests it.

Both sides have been asserting that pending the final resolution of the boundary issue, it is necessary to maintain peace and tranquility in the border areas.

In the summit, the two leaders decided to issue 'strategic guidance' to their militaries to strengthen communications so that they can build trust and understanding.

Modi and Xi held their second informal summit in Mamallapuram near Chennai in October last year with a focus on further broadening bilateral ties.