Indian Army to deploy additional cameras on LAC in Arunachal 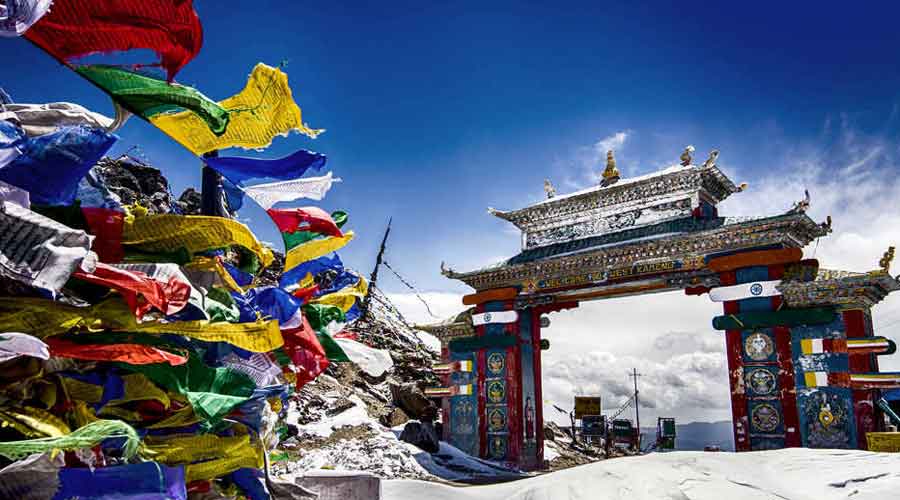 The Indian Army is deploying additional cameras and using satellite imagery to monitor “aggressive” Chinese troops deployment along the Line of Actual Control in the eastern sector following the latest transgression in Arunachal Pradesh earlier in October, sources in India’s defence ministry said.

“Additional digital cameras have been installed and satellite imagery is being used to watch Chinese movements along the LAC in the eastern sector. Recently, we have noticed aggressive patrolling by the Chinese troops in the eastern sector,” a ministry official told The Telegraph.

The eastern army commander, Lt Gen. Manoj Pande, said on Tuesday that there had been “marginal increase” in Chinese patrols in the eastern sector.

Talking to reporters in Arunachal Pradesh, he said China had deployed a large number of reserve troops along the LAC in the eastern sector and also ramped up military exercises in the aftermath of the border standoff with India in eastern Ladakh since last May.

Lt Gen. Pande said both India and China were trying to develop infrastructure closer to the LAC. Underlining that the presence of additional troops in Chinese operational depth areas was a matter of concern, he said India had also heightened its capacity. He said some of the reserve formations mobilised by the Chinese People’s Liberation Army (PLA) also continued to remain in the depth areas.

“As far as activities on the other side of the LAC are concerned, there has been some increase in the level of activity in the depth areas along the LAC by the PLA, especially during their annual training exercises,” Pande said.

Lt Gen. Pande is the senior-most officer who is in line to take over as the next army chief after the incumbent Gen. M.M. Naravane retires in April next year. Pande said the Eastern Command had beefed up deployment in certain vulnerable areas along the LAC.

According to him, the Eastern Command was trying to maximise technology for intelligence, surveillance and reconnaissance.

Explaining the measures taken by the army to deal with the situation along the LAC, Lt Gen. Pande said the first step was to increase surveillance both close to the LAC and in the depth areas.

Earlier this month Indian and Chinese troops had been locked in a “face-off” for a few hours at the Tawang sector in Arunachal Pradesh after nearly 200 soldiers from the neighbouring country crossed over, sources in the defence ministry had said.

The latest incursion took place a month after about 100 Chinese soldiers had transgressed 5km across the LAC in the Barahoti sector of Uttarakhand on August 30 and damaged a wooden bridge before retreating.

Neither India’s defence ministry nor its army has yet made any official disclosure about the Uttarakhand and Arunachal transgressions, prompting veterans to suggest that silence may now be the official policy.

On June 19 last year, four days after a clash in the Galwan Valley had killed 20 Indian soldiers and at least four Chinese troops, Prime Minister Narendra Modi had said no one had entered Indian territory or occupied Indian posts. The comment prompted Beijing to immediately claim ownership of all the areas it held within India-claimed lines.

In eastern Ladakh, the Chinese are estimated to have taken over close to 1,000sqkm of India-claimed territory.