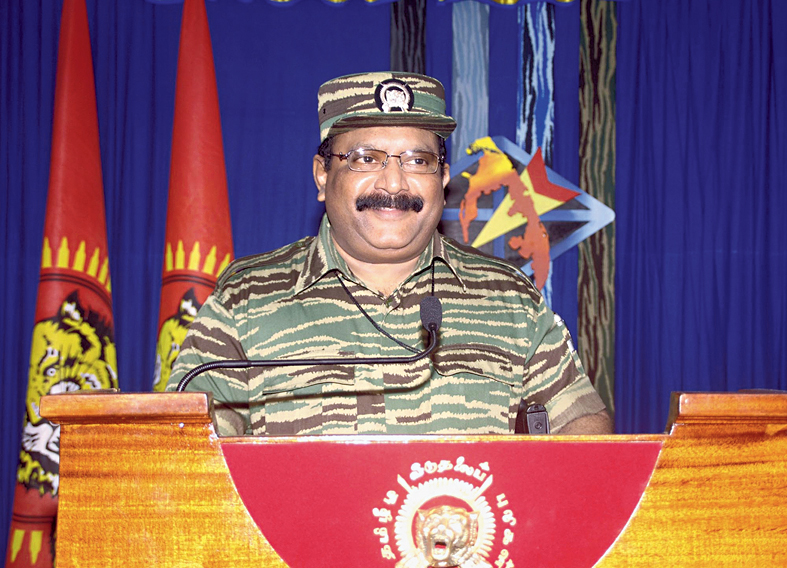 British mercenary pilots helped Indian troops in their battle against the Liberation Tigers for Tamil Eelam (LTTE) in Sri Lanka in the 1980s, a new book has said.

The Indian Peace Keeping Force (IPKF) received air support from the for-hire British pilots despite Indian diplomats publicly condemning the presence of UK mercenaries in Sri Lanka, according to the book, Keenie Meenie: The British Mercenaries Who Got Away With War Crimes, authored by UK-based investigative journalist Phil Miller.

“Despite India publicly opposing the presence of British mercenaries in Sri Lanka, my research reveals that by 1987 the Indian military were using white pilots to provide air cover for their operations in Jaffna in what appears to have been a case of my enemy’s enemy is my friend,” said Miller.

India’s secret use of British mercenaries lasted for four months after the Indo-Lanka accord was signed between the then Prime Minister Rajiv Gandhi and the then Sri Lankan President Junius Jayewardene in 1987.

The book also traces the involvement of British mercenaries in atrocities against Tamil civilians that occurred prior to the arrival of the IPKF.

“Keenie Meenie”, from the title of the book, is thought to be a Arabic slang for covert activities and was run by a retired colonel, Jim Johnson, a former Special Air Services (SAS) commander who had conducted secret missions in Yemen and Oman.

Johnson’s counter-insurgency experience came to the attention of Jayewardene at the start of Sri Lanka’s civil war in 1983, when the Anglophile leader was looking for British aid to defeat the Tamil Tigers. Britain refused to officially send troops to help Jayewardene, fearing it would have jeopardised “substantial commercial and defence” deals with India, who initially supported the Tamil separatists, notes the account.

Britain’s high commissioner in Colombo, David Gladstone, noted in a telegram: “(Colonel) Johnson confirmed that KMS pilots were flying SLAF (Sri Lankan Air Force) helicopters in support of IPKF operations in the Jaffna peninsula until 27th November (1987), when the last pilot was withdrawn.… IPKF will miss the support provided by their pilots.”

Gladstone added: “The Indians may after all come to regret the reduction in the KMS presence here. In the circumstances, it is not surprising we have heard no recent criticism from Indian sources of KMS activities.”

Miller’s book, published by Pluto Press and formally launched in London last week, cites declassified cables that show British diplomats expected there would be “very hard words from India” if a KMS pilot was shot down by the Tamil militants.

India’s then foreign secretary Romesh Bhandari described the situation in Sri Lanka as “genocide” and warned that the role of the British pilots was “unhelpful”.

The KMS came into being in the 1970s with battle-hardened British veterans and, according to the book based on previously classified accounts, were active in controversial operations around the world with the UK governments of the time unable to fully control them.