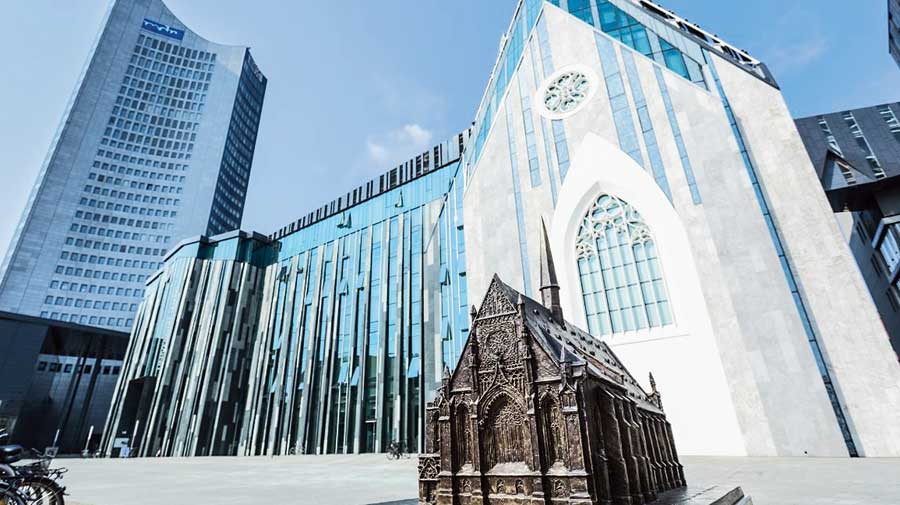 Mother tongue-based education that India wants to introduce in BTech courses at IITs is gradually being replaced by the English medium in countries such as Germany, China and Japan that had been pioneers in education in local languages.

Several academics have disapproved of the education ministry’s decision to push for Indian languages as an alternative medium of instruction to English in BTech courses from next year.

They said there had been a rapid increase in English Medium Instruction (EMI) programmes across the world since the Bologna Declaration of 1999 that proposed a European Higher Education Area, allowing free movement of graduates between countries.

Since China became a member of the World Trade Organisation in 2000, the country’s education ministry has been promoting EMI courses. The top universities of China offer over 150 EMI courses, according to the research paper “English Vs Chinese-Medium Instruction” published in the journal Sustainability in November 2018.

About 30 top universities of Germany, such as the University of Bremen, Frankfurt School of Fine Arts and Management, Leipzig University and the University of Berlin, have already shifted to English as the medium of education. Japanese institutions are also increasingly shifting to EMI.

A university professor in India claimed that the decision to introduce BTech courses in vernacular language was aimed at helping BJP and RSS cadres to get easy entry into IITs.

University of Bremen
Sourced by The Telegraph

“In the last six years, the central government has been packing universities with people with an RSS background as teachers, vice-chancellors and other staff by compromising quality. But because entrance-based admission (of students) is tough, there is a demand from their party cadres for a separate entry system. This vernacular BTech (idea) appears to be aimed at facilitating their easy entry,” he said, requesting anonymity.

Another issue is where would the students publish their research papers, he said. There are no peer-reviewed journals in regional languages except the literary publications. China, Japan and Germany have invested a lot in having journals in different subjects published in their respective languages. Yet, they are finding merit in shifting to English medium, the professor said.

Former All India Council of Technical Education (AICTE) chairman S.S. Mantha said education had evolved in the native languages in countries such as Germany, Japan and China from the beginning. But English had for long served as the medium in India, which has a vast number of local languages.

“Now going back to the vernacular language means you have to capture all the technological knowledge of the last 200 years in these languages. Just translation of books written in English is not possible. Copyright will be a big issue apart from finding experts to translate,” Prof. Mantha said.

At the school level, preparing textbooks may not be difficult but it is a stupendous task to prepare materials at the BTech level, he said.

“There is no common language in India unlike in Germany, China or Japan. Since most states have their own language, English has served as the common language for the pursuit of higher studies. Another issue is when we produce manpower, they should be globally competitive. English is a global language. The journals are published in English,” Shevgaonkar said.

An email this newspaper sent to the education ministry asking about the concerns expressed by the academics did not elicit a response.