In 2016, it was Pak’s turn to host the summit but it was called off after New Delhi pulled out in protest against the terror attack in Uri 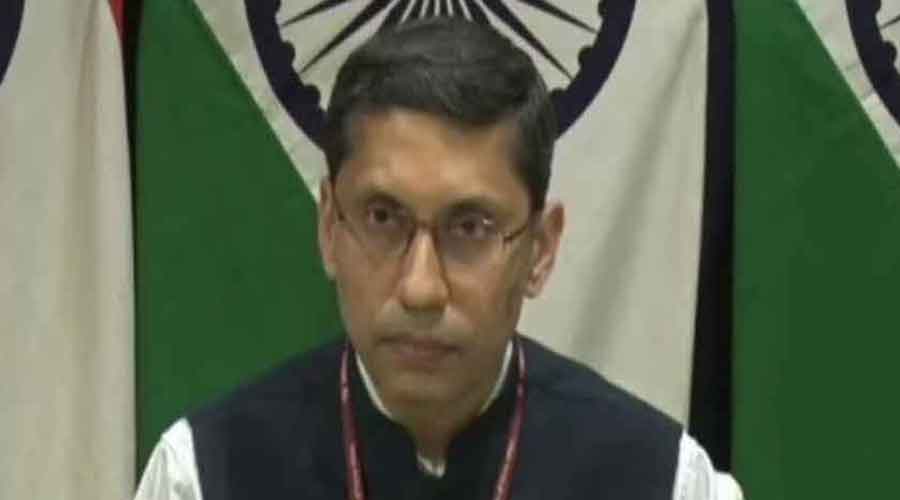 India on Thursday ruled out a Saarc summit in the near future after Pakistan reiterated its offer to host the long overdue 19th edition, maintaining that there has been “no material change in the situation” to allow for such a meeting to take place.

Pakistan foreign minister Shah Mahmood Qureshi had made the offer to host the 19th Saarc summit, which was to be held in 2016, while briefing the media on Monday. He said India could attend it virtually if it did not want to participate in person. Participation in Saarc summits is at the level of Prime Minister.

In 2016, it was Pakistan’s turn to host the Saarc summit but it was called off after New Delhi pulled out in protest against the terror attack in Uri. Subsequently, Afghanistan, Bangladesh, Bhutan, the Maldives and Sri Lanka also refused to participate in the summit, citing the absence of a conducive environment for the talks.

Responding to questions on whether India had received any formal intimation on hosting the Saarc summit and also New Delhi’s response to Qureshi’s remarks, external affairs ministry spokesman Arindam Bagchi indicated that nothing had been communicated officially as he referred only to media reports.

“You are aware of the background as to why the Saarc summit hasn’t been held since 2014. There has been no material change in the situation since then. Therefore there is still no consensus that would permit the holding of the summit,” Bagchi said.

Apart from the India-Pakistan dynamics that has often derailed the Saarc process, another issue that the grouping has to contend with now pertains to participation from Afghanistan.

A meeting of the foreign ministers of the Saarc countries could not take place on the sidelines of a United Nations General Assembly session in September apparently because of differences over who would represent Afghanistan. Pakistan was keen for a Taliban representative to be at the table while other countries disagreed with this.