India objects to China-Pakistan Economic Corridor invite to others 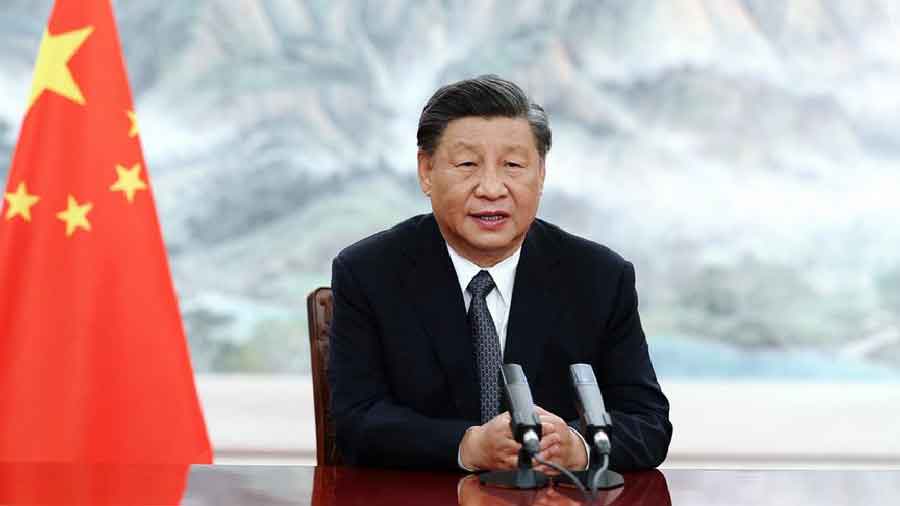 India on Tuesday opposed the invitation by China and Pakistan to third countries to join the China-Pakistan Economic Corridor (CPEC), warning that the project passes through illegally occupied Indian territory and, therefore, any engagement with it would be treated as illegal and unacceptable.

After the third meeting of the CPEC Joint Working Group (JWG-ICC) on International Cooperation and Coordination on Thursday, the Pakistan foreign ministry said: “As an open and inclusive platform, both sides welcomed interested third parties to benefit from avenues for mutually beneficial cooperation opened up by CPEC.”

Pakistan and China have been discussing the extension of CPEC to Afghanistan for a while now.

Reacting to the JWG-ICC invitation to third countries to join this mega infrastructure and connectivity project, external affairs ministry spokesman Arindam Bagchi said: “Any such actions by any party directly infringe on India’s sovereignty and territorial integrity. India firmly and consistently opposes projects in the so-called CPEC, which are in the Indian territory that has been illegally occupied by Pakistan. Such activities are inherently illegal, illegitimate and unacceptable, and will be treated accordingly by India.”

CPEC is a key component of Chinese President Xi Jinping’s massive infrastructure and connectivity project — the Belt and Road Initiative — that seeks to connect Asia with Africa and Europe via land and maritime networks for better regional integration and trade along the lines of the historic Silk Route.

India had been invited to a BRICS Summit by China in 2017 but refused to participate on the ground that its key component, CPEC, runs through Pakistan-Occupied Kashmir.