In earlier guidelines issued in Feb, fliers from only UK, Europe and Middle East had to get the test done again upon landing at Indian airports 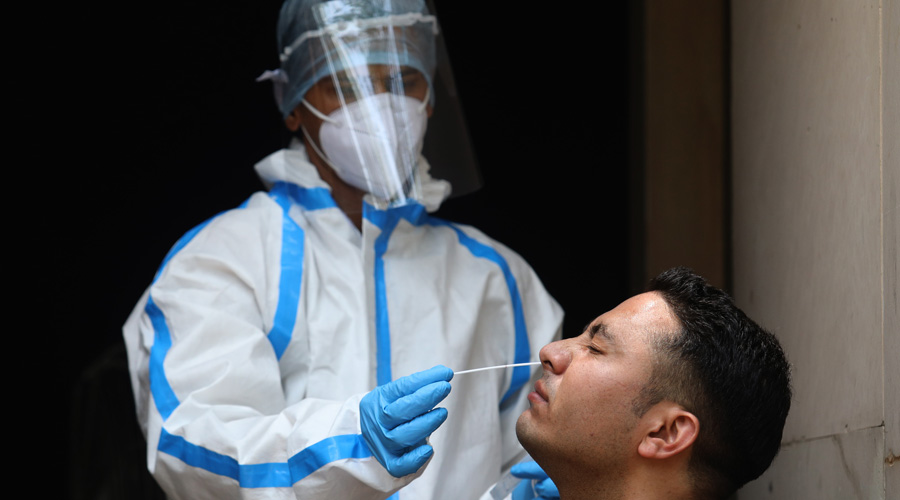 Amid fear of new COVID-19 strains, RT-PCR test is compulsory for passengers arriving from seven more countries, including South Africa, Bangladesh and China, the Centre said on Thursday.

In a letter to all states and Union territories (UTs), the government said considering reports of new mutations in SARS-CoV-2 and rising number of Variants of Concern (VOCs) and Variants of Interest (Vols) globally, seven countries have been added in the list of countries whose travellers will have to get another RT-PCR test done upon landing at Indian airports apart from the one they need to get before embarking on the flight.

In earlier guidelines issued in February, passengers from only the United Kingdom, Europe and the Middle East had to get the RT-PCR test done again upon landing at Indian airports.

The Centre also asked states/UTs to ensure strict compliance to these guidelines so that the import of Vols and VoCs to India from other countries may be prevented.

"The states/UTs must also strengthen their Whole Genome Sequencing (WGS) activities being coordinated through the Indian SARS-CoV-2 Consortium on Genomics (INSACOG) network of laboratories, by sending a fixed percentage of samples of positive cases among international travellers for genome sequencing to the respective INSACOG Genome Sequencing Laboratories tagged with them," Union health secretary Rajesh Bhushan said in the letter.

Speaking at a press conference, NITI Aayog member (Health) V K Paul noted that although the risk of mutants will exist, tools of testing, tracking, vaccination, clinical preparedness and COVID appropriate behaviour have to be strongly used.

"The impact of mutants, whether it is about severity of disease or about transmissibility, is something that we understand systematically and INSACOG has huge capacity and it has been strengthened over time and using it we will look after it. The screening of international travellers from a genetic sequencing point of view is one of the most critical protocols and pillars," he said.

ICMR Director General Balram Bhargava said a mutant found in Columbia is presently classified as a mutant of interest.

"We are closely observing it and serious disease or rapid spread of it has not been seen, but with time we will be able to tell more about it," he said.