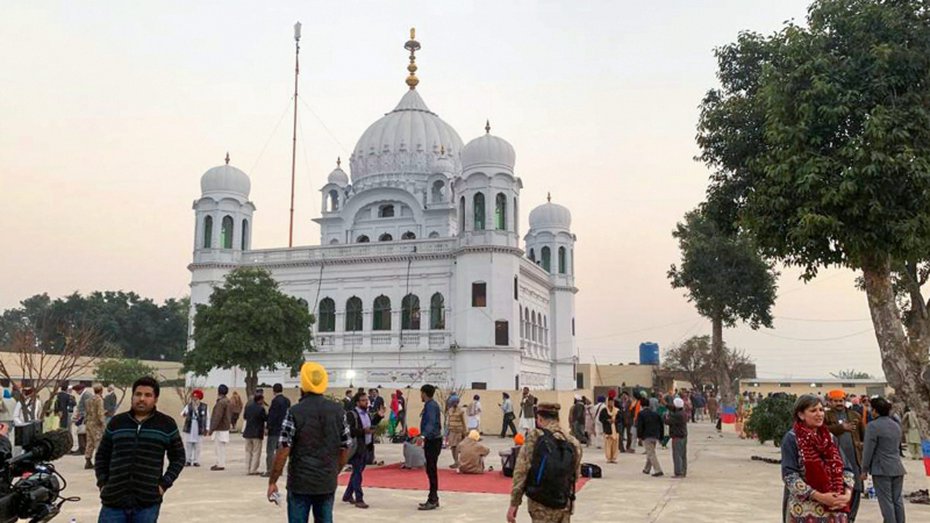 Four months ahead of the 550th birth anniversary of Guru Nanak, several rough spots persist on the Kartarpur Corridor that is to be opened to allow Indian pilgrims access to Gurdwara Darbar Sahib, the final resting place of the first Sikh guru in Pakistan.

Pakistan has yet to address India’s concerns about the presence of pro-Khalistan elements in its Shiromani Gurdwara Parbandhak Committee (SGPC). Besides, there are differences over modalities and infrastructure.

India is hoping to iron out the differences on the modalities and infrastructure at Sunday’s meeting of officials from both countries at the Wagah foot-crossing point in Pakistan. This will be the second official level engagement — the first was on March 14 — though technical meetings have continued.

India pushed back the second meeting, which was initially slated for March 29, asking Islamabad to address its concerns over packing the reconstituted Pakistan SGPC with pro-Khalistan elements. Although Pakistan did not yield, India blinked last month, bowing to sentiments attached to the opening of the corridor.

At Sunday’s meeting, officials will again ask Pakistan to address India’s concerns and will seek an assurance that Indian pilgrims will be insulated from any pro-Khalistan campaign.

Advocates of Khalistan have staged rallies outside Pakistan gurdwaras during visits by Indian pilgrims over the past year.

On infrastructure, officials rejected reports of construction being behind schedule on the Indian side. The passenger terminal and highway from Dera Baba Nanak Road to Zero Point would be operational by October 31 as planned, they said.

India, in turn, has concerns about the infrastructure being built by Pakistan, particularly its plans for a causeway across a creek.

“This is a high flood area and when the Ravi overflows, the water flows towards India as the slope is towards us. Till now the Ravi has run unhindered by any construction. So this is uncharted territory for us but as a matter of precaution we are insisting that instead of a causeway, Pakistan build a bridge over the creek,’’ officials said.

At the operational level, the pending issues include the number of pilgrims daily, the days the corridor will remain open, citizenship of those who will get access to the corridor, mode of travel and the documentation required.

India wants Pakistan to allow 5,000 pilgrims daily and 10,000 on festival days. Islamabad has said its infrastructure cannot accommodate more than 500-700 per day, and wants to keep the corridor open only on some days.

Pakistan has accepted India’s argument that the corridor should be open to all Indians, not just Sikhs, but is reluctant to allow Overseas Indian Citizen card-holders.