Directive prompted by 'possibility of landslides' 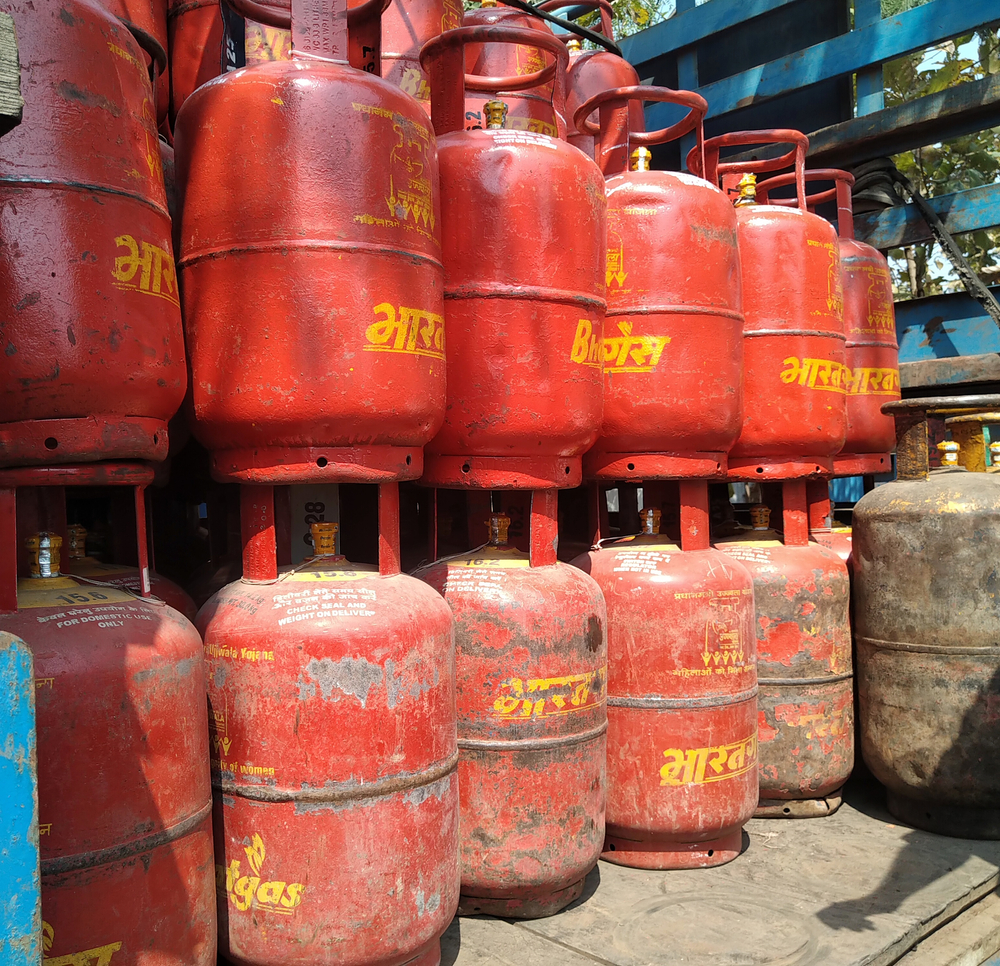 On Saturday, the director (food, civil supplies and consumers) asked oil companies to ensure LPG stocks at bottling plants and warehouses that could last up to two months, calling it a “most urgent matter”.
(Shutterstock)
Muzaffar Raina   |   Srinagar   |   Published 29.06.20, 02:24 AM

Two government orders calling for a stocking of LPG cylinders for two months in the Valley and vacating school buildings for security forces in a district have fuelled panic and speculation of a worsening border situation in Ladakh.

On Saturday, the director (food, civil supplies and consumers) asked oil companies to ensure LPG stocks at bottling plants and warehouses that could last up to two months, calling it a “most urgent matter”.

Sources said the adviser to lieutenant governor G.C. Murmu had originally issued the directive on June 23 at a meeting with officials.

After panic spread, the food department said the order was prompted by the possibility of landslides closing the national highway connecting the Valley with the rest of the country.

However, landslides hardly ever happen in the summer.

The Ganderbal police chief has requested 16 educational institutions, including ITI buildings and middle and higher secondary schools, to vacate their premises so that central forces can be accommodated there. The order said this was part of the preparations for the Amarnath Yatra.

However, the Yatra is a month away and is expected to be a low-key affair because of the Covid-19 restrictions. Besides, no such order has been issued for Anantnag, which like Ganderbal hosts the base camps for the Yatra. Unlike Anantnag, though, Ganderbal adjoins Ladakh.

The orders have revived memories of the unexpected directive issued ahead of the revocation of Jammu and Kashmir’s special status on August 5, asking tourists and Amarnath yatris to leave on the ground of “terror threats”.

An LPG dealer in Srinagar said the companies were asked to stock cylinders every winter, lest snow or landslides close the highway, “but never in the summer, when there are no landslides”.

“It seems linked to the developments in Ladakh,” he said.

Tensions have been thickening in the Valley because of large-scale troop movement towards Ladakh and the roaring jets in the skies. Many anticipate trouble in the Valley if the situation worsens on the LAC.

Former Jammu and Kashmir chief minister Omar Abdullah has asked the government in a tweet to explain the real intent behind the orders.

“Government orders are creating panic in Kashmir & unfortunately after all the lies & false assurances last year even if/ when the government explains these orders hardly any of us will take the assurances at face value. That said they still need to explain these orders,” Omar tweeted, alluding to the lead-up to the abrogation of Article 370 provisions last August.

Another National Conference politician, Tanvir Sadiq, said people could not afford to live another year in “fear and uneasiness”, referring to the months of clampdown that followed the August 5 move.

“It’s summer so not many landslides. Stock for two months. Matter most urgent. These three points need clarity at the highest level. People of Kashmir can’t afford to live in yet another year of fear and uneasiness,” he tweeted.

A food department spokesperson issued another statement on Sunday saying people were “spreading rumours about stocking of LPG in Kashmir”.

“Currently, we maintain nearly a month’s stocks in Kashmir. We have requested the LPG companies to explore the feasibility of maintaining the stocks for nearly two months to prevent any panic situations that may arise in the event of highway closure for longer duration,” the statement added.