S. Jaishankar’s long rebuttal did not answer the question Rahul had asked on China conflict 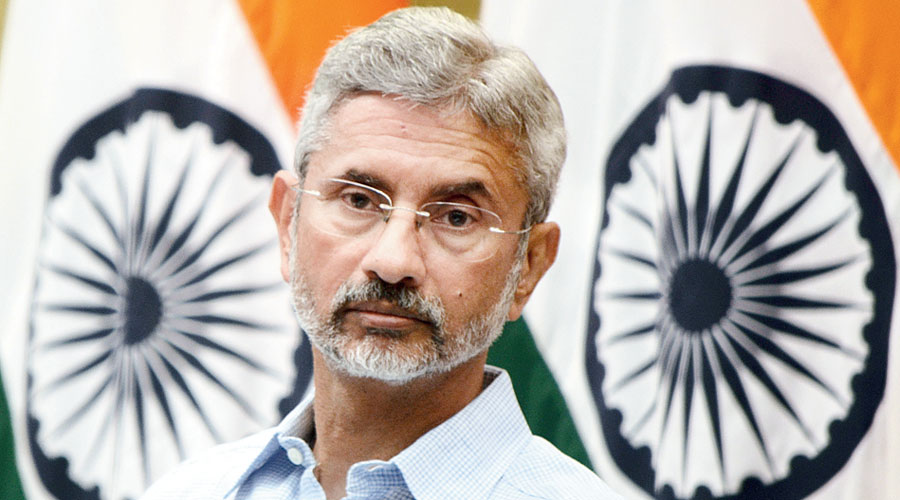 The Narendra Modi government fielded external affairs minister S. Jaishankar to respond to Rahul Gandhi’s three-and-a-half-minute video on the China conflict, but the minister’s 10 tweets sidestepped the state of India’s relations with the world now and instead focused on foreign relations during the UPA years.

Relations with Kathmandu are at an all-time low after Nepal included three areas that are in India in its new map; Bangladesh is smarting over the fact that the ruling party in India has repeatedly vilified the country as part of its narrative on the National Register of Citizens and the Citizenship Amendment Act; and while relations with Sri Lanka and Maldives have improved in recent months after a change of government in both islands, the Chinese footprint in both countries is evident.

This was followed by nine tweets, each ending on a similar note: ask the media, jawans, businesses, security or citizens.

Jaishankar highlighted the signing of the Land Boundary Agreement in 2015 with Bangladesh, prime ministerial visits after 17 years with Nepal, and the completion of the Salma Dam and Parliament complex projects in Afghanistan as proof of the Modi government’s better performance.

What he omitted mentioning was that the land boundary agreement was finalised by the UPA government but not signed because of domestic politics in India, and the Salma Dam and Parliament complex in Afghanistan were work in progress that the Modi government inherited.

On Pakistan, the minister attempted to suggest that India’s response to terror attacks under the Modi government was tougher than during the UPA years, drawing attention to the surgical strikes without using the term.

“Bhutan finds a stronger security and development partner. And unlike 2013, they don’t worry about their cooking gas,’’ Jaishankar wrote.

In 2013, under the UPA, India had withdrawn all subsidy on kerosene and cooking gas supplied to Bhutan apparently because the then Bhutanese Prime Minister, Jigme Thinley, was seen to be cosying up to China. This was reversed a month later after Bhutan sought a review.

Rahul had mentioned the Hambantota port that Sri Lanka has given on a 99-year lease to China. Jaishankar was quick to point out the deal was done in 2008.

China had in 2008 agreed to give a loan to Sri Lanka to construct the port after India refused because of doubts over its commercial viability. In 2017, when Sri Lanka was unable to pay back the loan because the port did not generate enough traffic and revenue, Colombo signed the lease with the Chinese state-run shipping company.

The minister’s long rebuttal, however, did not answer the question Rahul had asked and which many in India are asking: Why has China chosen to act with such aggression at this time?