India and Bangladesh had signed an agreement in 2011, resolving to jointly conserve the Sunderbans 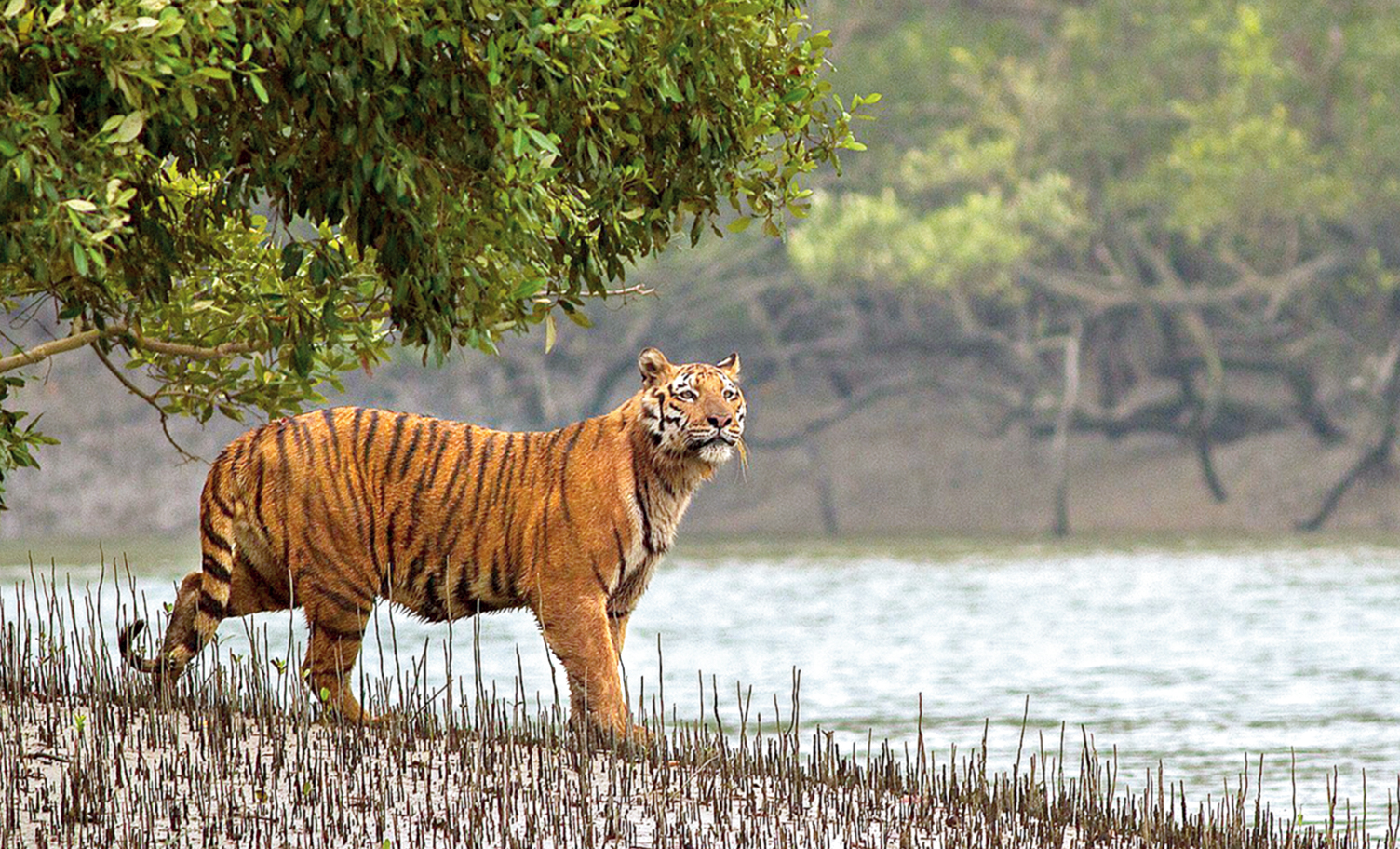 A team of forest officials from Bangladesh met their Indian counterparts and wildlife researchers in Delhi on Monday.

The meeting, convened by the National Tiger Conservation Authority that functions under the Union ministry of environment and forests, took stock of the collaboration between the forest departments of the two neighbouring countries and chalked out a road map for future partnership, said officials who attended the meet.

The partnership has taken several steps forward. The 2018 Indian tiger census, the results of which are yet to be published by the Centre, saw coordination with Bangladesh in estimating the territorial spread of the animal in the Sunderbans. This is the first time multiple countries — Bhutan and Nepal are included in the most recent official estimation — are uniting in arriving at tiger numbers, particularly in regions with shared borders.

A team of forest officials from Bangladesh had come to India to be trained by the Wildlife Institute of India (WII) before the tiger count exercise.

The Bangladesh government released the country’s figures on May 21. Newspaper reports attributed to the government have put the number of tigers in the Bangladesh part of the Sunderbans at 114. The previous count in 2015 recorded 106 big cats.

A statistical model discounts repeat counts of tigers, said an official of the Wildlife Institute of India. The census, commissioned by the NTCA, is coordinated by the WII.

Monday’s meeting was attended by the top brass of the NTCA, Bengal forest department and their counterparts from Bangladesh, alongside representatives from the World Wide Fund for Nature (WWF) and Global Tiger Forum.

“The meeting reviewed the partnership between the countries so far. The collaboration has helped both countries in conservation of the flora and fauna and curbing wildlife crimes,” said Ravi Kant Sinha, the chief wildlife warden of Bengal, who went to the meeting.

The Bangladeshi forest officials underwent training in India for improved forensic tests and better understanding of the legal aspects that help in faster prosecution of wildlife crimes, said an NTCA official.

According to state forest officials, the partnership has helped the Indian authorities to arrest several suspected members of smuggling and poaching gangs in the Sunderbans. Smuggling through the Petrapole-Benapole border has also been hit because of the partnership, that involves the border guards in both countries. “Several seizures of snake venom, apparently smuggled through Bangladesh, have taken place in the past few years,” said an official.