Advertisement
Home / India / IAF airstrike: Pakistan vows to respond 'at the time and place of its choosing' 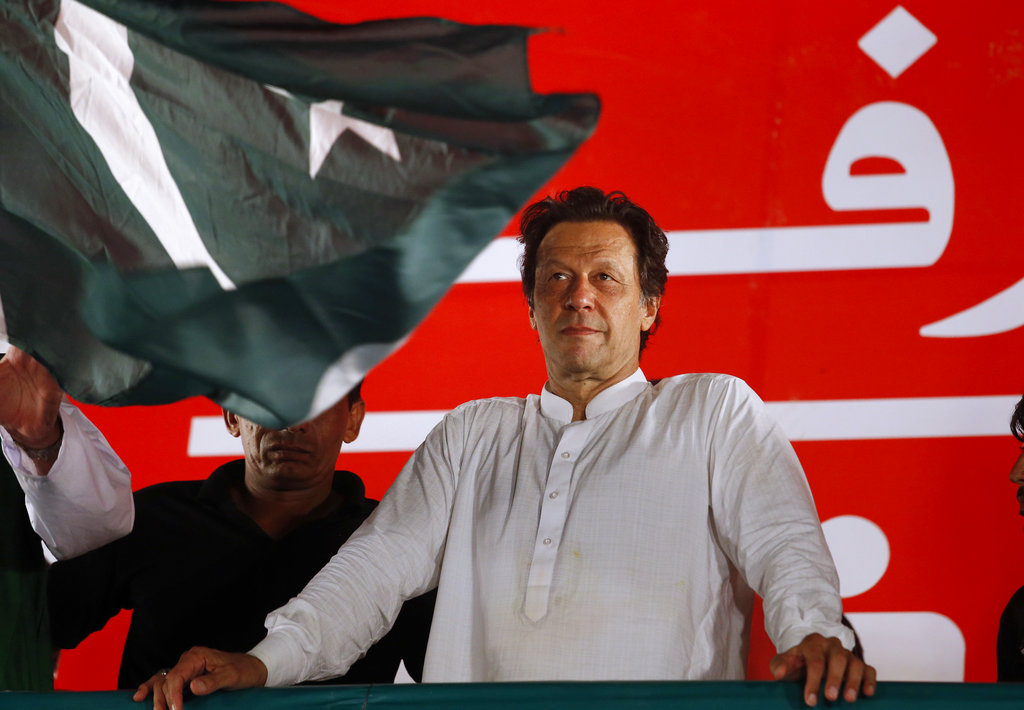 Pakistan on Tuesday 'strongly rejected' India's claim' of targeting a terrorist camp near Balakot as it vowed to respond 'at the time and place of its choosing' to India's 'uncalled for aggression'.

At a special meeting of the National Security Committee hours after the airstrike, Prime Minister Imran Khan asked the armed forces and the people of Pakistan to remain prepared for all eventualities.

'Forum (NSC) strongly rejected Indian claim of targeting an alleged terrorist camp near Balakot and the claim of heavy casualties. Once again Indian government has resorted to a self serving, reckless and fictitious claim,' said a statement issued after the NSC meeting in Islamabad.

The statement claimed that the 'action has been done for domestic consumption”, considering the “election environment” in India, and it has put “regional peace and stability at grave risk'.

Pakistan also invited the world media to see the facts on the ground and proposed a visit to the site.

'Forum concluded that India has committed uncalled for aggression to which Pakistan shall respond at the time and place of its choosing,' it added.

To take the nation on board, the government has decided to requisition a joint session of the Parliament, the statement said.

Imran said he would engage with global leaders to 'expose the irresponsible' Indian policy in the region.