The following information is sourced from a report titled “How Do You Save a Million People From a Cyclone? Ask a Poor State in India” 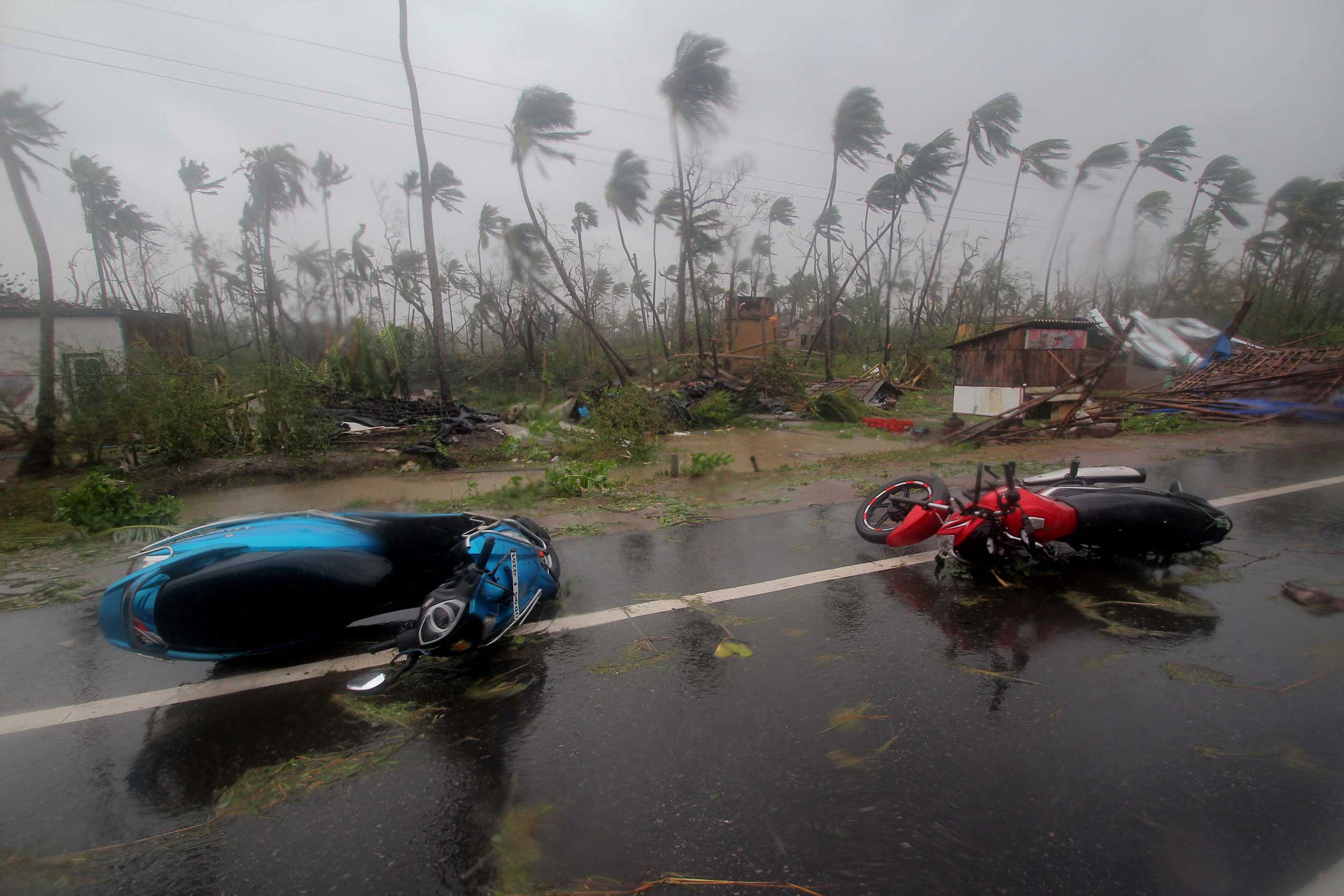 Why is everyone talking about the Odisha crisis-management model?

What did Odisha do?

Is it that simple?

What did Odisha do?

Did the forecast help?

Fani was barely noticed as it passed over Calcutta early on Saturday, brought winds whose speed did not exceed 40kmph and moved to Bangladesh.

The storm lost its steam because of the time and distance it had travelled and high-altitude winds that made it gain speed but drain out faster.