All the dead belong to the extremely backward Nonia caste 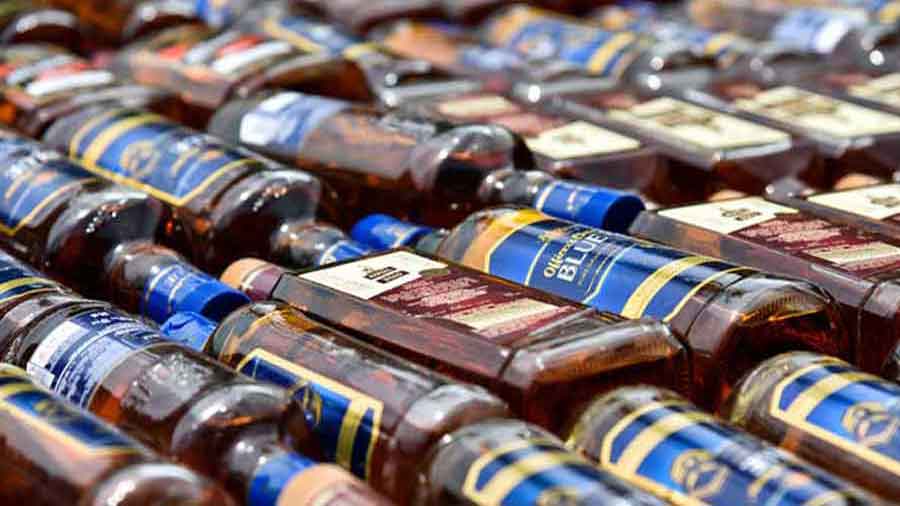 At least 11 people have died, 18 people were battling for their lives and several others have lost their eyesight in a hooch tragedy in Saran district in dry Bihar.

Many people are admitted to ICUs of different government hospitals. An unspecified number are being treated in private hospitals out of the fear of police and the draconian prohibition law in the state.

“We have received information of the death of 11 persons so far. Currently, six people are being treated at Chhapra Sadar Hospital while 12 others are admitted to Patna Medical College and Hospital,” Saran district magistrate Rajesh Meena told The Telegraph on Friday.

All the dead belong to the extremely backward Nonia caste. They had a party on Wednesday night in which hundreds of people had participated. The village is close to Maker and Bheldi police stations. Residents rose up in protest after the police started visiting victims in hospitals to record their statements.

They accused the cops of harassment. Saran superintendent of police Santosh Kumar said: “We have arrested five people and seized 1,451 litres of illicit liquor after the incident. Maker station house officer and the village chowkidar have been suspended over the failure of the local intelligence system.” Chief minister Nitish Kumar had imposed total prohibition in Bihar in April 2016.