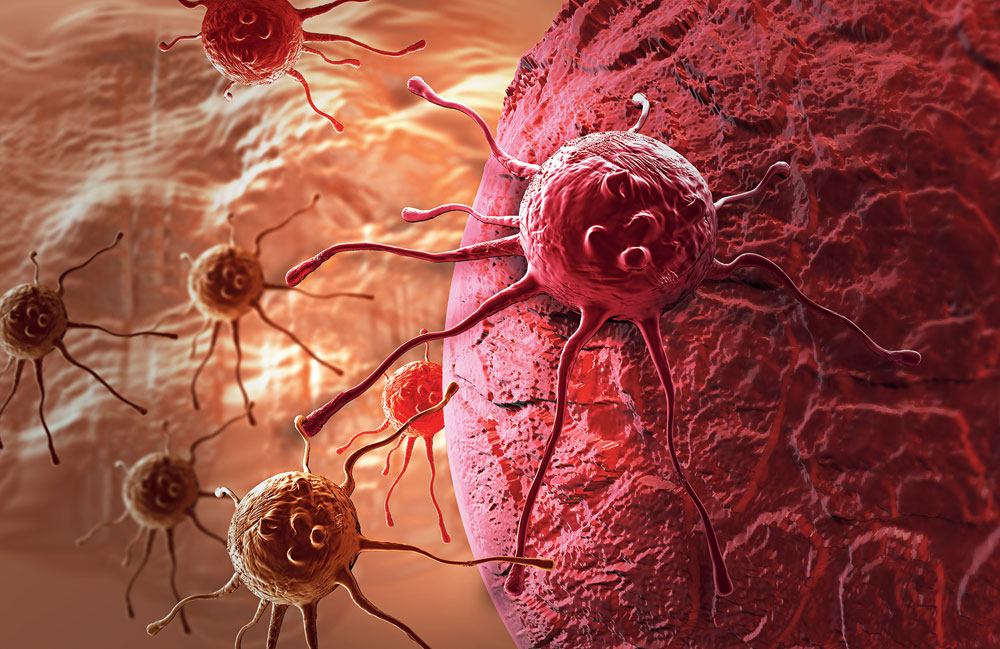 The 30 per cent cap on profit margins imposed by India’s drug pricing authority on 42 anti-cancer drugs will have a limited impact on patients’ expenses because many of these medicines’ prices remain “prohibitive”, a network of patients’ rights groups said on Saturday.

The All India Drug Action Network (Aidan) said the National Pharmaceutical Pricing Authority’s cap on profit margins in effect “legitimises” the high prices of many brands. It has asked the government to adopt a “cost-based” price control on all essential medicines.

The cap has indeed reduced the prices of many anti-cancer medicines, with the number of formulations with maximum retail prices under Rs 10,000 increasing from 260 before the cap to 358 after the cap.

But the pricing authority’s 30 per cent profit margin cap on the trade supply chain has made no effort to curb profiteering by the drug manufacturers, Aidan said. It added that single units of many drugs would still cost patients anything from Rs 2,000 to Rs 43,000.

“For many patients, treatment courses span a month or a year and such prices will make medicines prohibitive and unaffordable to not just poor but even middle-class patients,” Aidan member Sourirajan Srinivasan said.

Using the pricing authority’s datasets, Aidan has shown that the cap will reduce the prices of 402 formulations (87 per cent of the affected formulations) by amounts less than Rs 10,000 and that the prices will drop by Rs 10,000 or higher for only 61 (13 per cent) of the formulations.

The network has also flagged the variations in the prices of different brands of the same medicines in the same dosages. For example, even after the profit margin cap, one brand of a 60mg injection of carfilzomib, used to treat a type of bone cancer, costs Rs 9,990 while another brand costs Rs 47,325.

“We don’t want to appear cynical. The government move towards regulating price margins is good, but it is not good enough,” Srinivasan told The Telegraph. “The profit margin caps only affect the supply chain; they do not in any way curb profits by manufacturers.”

Aidan members had earlier accused the government of allowing drug manufacturers to inflate the minimum retail prices to levels that allowed everyone in the supply chain — distributors, retail chemists and hospitals — to help themselves to slices of the differences between the prices and the manufacturing costs.

Past research has shown that the cost of cancer treatment seriously impoverishes a sizeable proportion of patients’ households in India.

A study by health researchers in Mumbai had found last year that 42 per cent of households in India seeking cancer treatment are forced into “distressed financing” — borrowing from relatives or friends or selling their ornaments or property.