The call that the explosive was placed onboard the airline was received by officials at the ATC tower around 3.40 pm 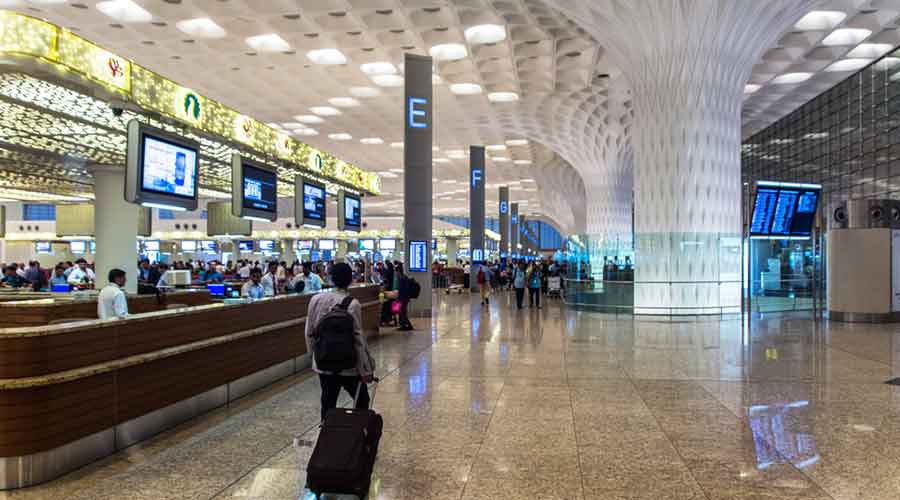 A call about the presence of RDX onboard a Dubai-Mumbai flight was received on Saturday afternoon, following which security was beefed at the international airport in the city. It was later turned out to be a hoax, a Mumbai Police official said.

The call that RDX was placed onboard the flight was received by officials at the ATC tower around 3.40 pm, the official said.

He said Mumbai Police was immediately informed and security at the airport was beefed up.

The flight was checked thoroughly after landing by the police and security agencies but nothing suspicious was found onboard, he said.

After investigation, it was found to be a hoax call, he said.

Another flight that landed at the Mumbai international airport from Dubai in the evening was also checked but no RDX was found onboard, another official said.