Another militant arrested, arms and ammunition seized from encounter spot 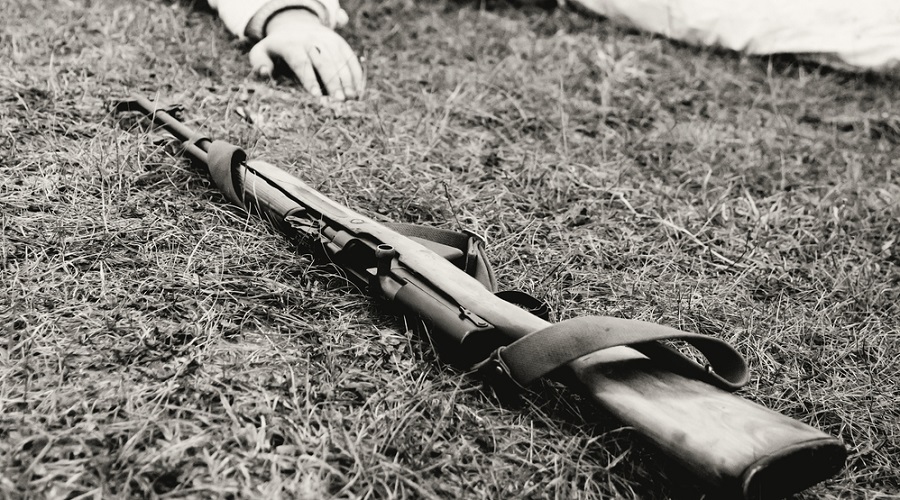 While the forces were conducting searches in Rangreth, the militants opened fire at them and Saifullah was killed in the ensuing encounter.
Representational image from Shutterstock
Our Bureau, Agencies   |   Srinagar   |   Published 01.11.20, 06:33 PM

A Hizbul Mujahideen (HM) commander was killed and another militant arrested during an encounter with security forces on the outskirts of Srinagar on Sunday, police said.

Saifullah, who had taken command of the outfit after the killing of Riyaz Naikoo in May this year, was one of the most wanted terrorists in the Jammu and Kashmir and was involved in several attacks on the security forces, an official said.

Acting on specific information about the presence of militants in Rangreth near the old airfield here, the security forces launched a cordon and search operation in the area.

While the forces were conducting searches in the area, the militants opened fire at them. The forces retaliated, and an encounter ensued, he said.

In the exchange of fire, a militant was killed. He was identified as HM commander Saifullah, who was wanted by security agencies in several cases of militant attacks, the official said.

"Dr Saifullah who was the number one commander of Hizbul Mujahideen has been killed in the encounter. It was a very successful operation," Jammu and Kashmir police chief Dilbag Singh told news agency ANI.

"This is a huge success for the police and security forces. This is not a small achievement," senior police officer Vijay Kumar told reporters at the encounter site.

Mr Kumar said the network of Jammu and Kashmir Police has become stronger and the police get information about any terrorists entering the city.

Another militant was arrested from the spot, he said.

Incriminating material, including arms and ammunition, was recovered from the encounter site, he said.