Based on the allegations of Anu Dubey, in her mid-20s, DCW issued notice to Delhi police 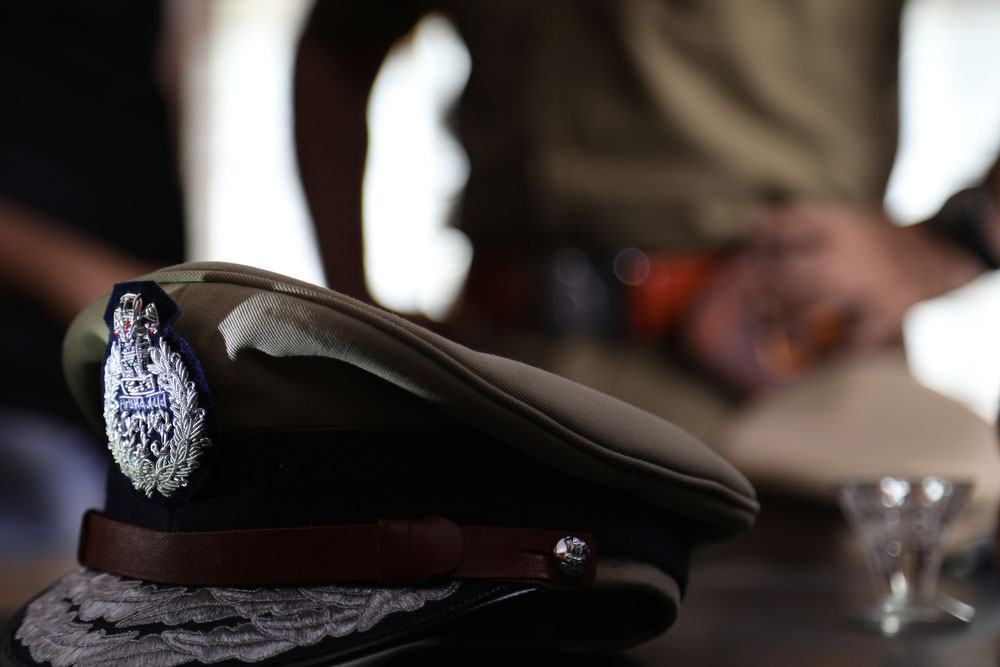 At the police station, she was allegedly thrown onto a bed where three women officers sat on her and beat her, Dubey alleged. She had scratch marks on her body and blood was coming out of her wounds, the DCW said in the notice.
(Shutterstock)
PTI   |   New Delhi   |   Published 30.11.19, 08:37 PM

A woman sat on a solitary protest near Parliament on Saturday morning in the wake of the gang rape and murder of a 27-year-old veterinarian on the outskirts of Hyderabad, and alleged later that she was harassed and beaten up by police.

Based on the allegations of Anu Dubey, in her mid-20s, the Delhi Commission for Women issued notice to Delhi police.

Holding a placard with the slogan “Why I can’t feel safe in my own Bharat”, Dubey sat on the pavement near gate No. 2-3 of the Parliament House complex to protest crimes against women in the country.

She alleged “gross misbehaviour, harassment and violence” by personnel from Parliament Street police station who forcibly removed her from the site and detained her.

Delhi police denied the allegations of assault. The DCW, however, issued notice to the deputy commissioner of police, New Delhi district, seeking action against the accused officers.

According to the police, some of its personnel had asked Dubey to go to Jantar Mantar to continue her protest, but when she refused they took her to Parliament Street police station in a police vehicle, a senior officer said.

When the woman began to sob, some officers heard her grievances and she was released.

Dubey, however, alleged that head constables Kuldip and Manju and another officer misbehaved with her, hit her and threatened her.

At the police station, she was allegedly thrown onto a bed where three women officers sat on her and beat her, Dubey alleged. She had scratch marks on her body and blood was coming out of her wounds, the DCW said in the notice.

Dubey has submitted a complaint at Parliament Street police station. Delhi police said a senior woman officer would look into the matter.

The preliminary investigation into the death of an unidentified woman whose charred body was found at Shamshabad on the outskirts of Hyderabad on Friday indicate that she had committed suicide, the police said on Saturday.

Eyewitnesses saw the woman sitting at a nearby temple and weeping. “It preliminarily appears to be suicide as per the burn injuries and the scene of offence observed so far,” an officer said.

On Wednesday night at the same area, a woman veterinary doctor was gang-raped, murdered and set on fire by four lorry drivers.

The parents of the doctor told the National Commission of Women on Saturday that Hyderabad police played a “negative role” and “wasted precious time” which could have been used to save her life.

NCW member Shyamal S. Kunder said the family had alleged that the police had even suggested that the victim had “eloped with someone”.

The NCW alleged that the victim’s family had not been given protection and there was no woman investigating officer in the team probing the case.