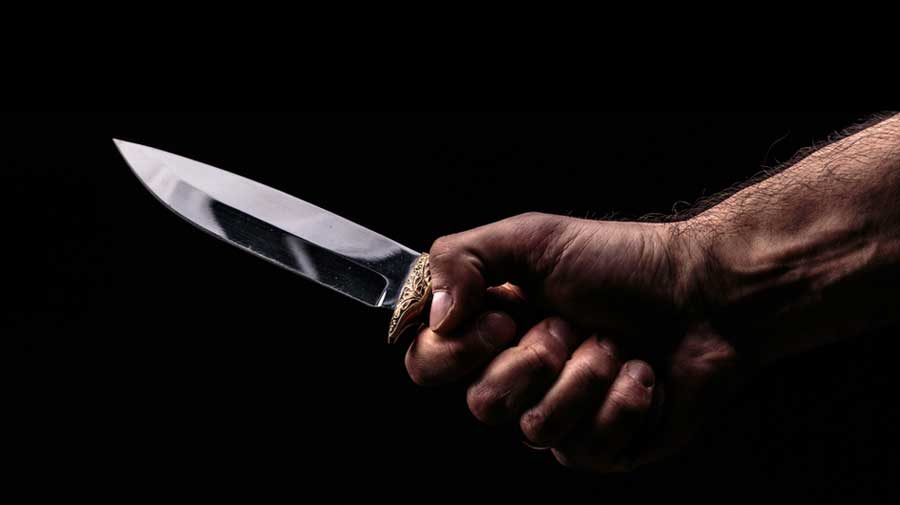 Sanjay Singh, 45, a medical doctor who ran a small hospital in Bareilly town, was sleeping on a cot in front of the building when three men attacked him around 3am, his staff have told police. He died on the spot.
Shutterstock
Our Special Correspondent   |   Lucknow   |   Published 18.09.20, 01:32 AM

A leader of the Hindu Yuva Vahini, a private militia formed by Yogi Adityanath a decade and a half ago, was stabbed to death early on Thursday morning in an apparent fallout of personal enmity.

Sanjay Singh, 45, a medical doctor who ran a small hospital in Bareilly town, was sleeping on a cot in front of the building when three men attacked him around 3am, his staff have told police. He died on the spot.

Singh, the Vahini’s district vice-president in Bareilly, western Uttar Pradesh, is among a dozen Hindutva activists and leaders to have been murdered in Uttar Pradesh since Adityanath became chief minister in March 2017. Most of the murders have been attributed to personal enmity or faction feud.

Adityanath had founded the Vahini when he was Gorakhpur MP, ostensibly as a way of involving the youth into social service. The militia, however, mostly helped organise Adityanath’s policical meetings and helped him win elections.

Its members have been accused of intimidating voters and assaulting people, particularly Muslims, but have seldom been booked and hardly ever punished. Since becoming chief minister, Adityanath has ostensibly been trying to dissociate himself from the militia.

Police quoted a hospital employee as saying Singh had been receiving threat calls for the past two years.

“We have identified the killers from CCTV footage and are trying to arrest them,” Bareilly senior superintendent of police Rohit Singh Sajwana said.

He said the murder motive was unclear. However, a Bareilly-based businessman has been taken into custody on a complaint from Singh’s family who live in a village, Anandpur, in the district.

“Sanjay Singh was active in social work. The law-and-order situation is better these days in Uttar Pradesh but we can’t stop crime because of personal enmity among people,” he said.

Among the Hindutva leaders killed in Adityanath’s watch are Sanjay Khokhar, RSS member and former BJP president for Baghpat, who was shot on August 11.

Kamlesh Tiwari, leader of the Hindu Mahasabha and national president of the Hindu Samaj Party, was shot in his office in Lucknow on October 18 last year. His death spawned many conspiracy theories, including one with a communal and terrorist angle.