Hindi gets a new label: Voice of integration

The Prime Minister is adding to the glory of Hindi by delivering speeches in the language in the country and abroad, says Navodaya Vidyalaya commissioner 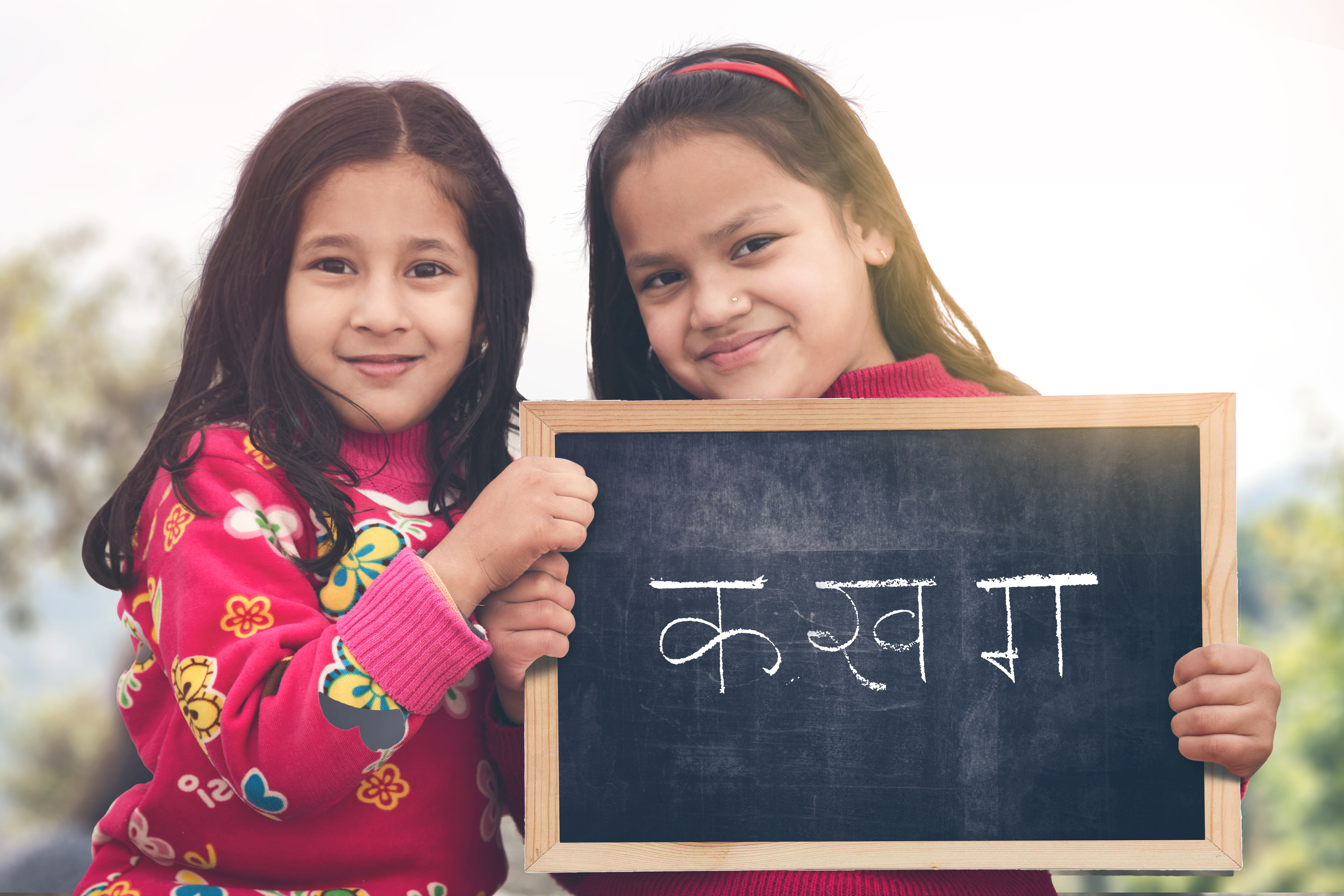 Hindi echoes the voice of integration. This is the language of tolerance and nationalism, NVS commissioner Bishwajit Kumar Singh wrote in his message in view of the Hindi Pakhwara, a 15-day annual celebration by the Union government from September 1 to 15.
iStock photo
Our Special Correspondent   |   New Delhi   |   Published 31.08.19, 09:38 PM

The commissioner of the central government-run Navodaya Vidyalaya Samiti has described Hindi as the language of national integration and nationalism, two months after a proposal to teach Hindi as a compulsory subject in middle schools across the country backfired.

In a message in view of Hindi Pakhwara, a 15-day annual celebration by the Union government from September 1 to 15, NVS commissioner Bishwajit Kumar Singh has written that Hindi is the connecting link for all Indian languages.

“Hindi mein ekta ka swar gunjta hai. Yeh sahishnuta aur rashtriya chetana se judi bhasha hai (Hindi echoes the voice of integration. This is the language of tolerance and nationalism),” he wrote in the message for the Navodaya community.

“India’s Prime Minister is adding to the glory of Hindi by delivering speeches in the language in the country and abroad. We need to promote such simple Hindi. Instead of having a narrow view of Hindi, there is a need to create awareness about it,” the message went on.

Singh wrote a small poem as part of the message: “Sagar mein milti dariya, Hindi sabka sangam hai (The streams flow into the sea, Hindi is the confluence of all).”

Singh could not be reached for comment on his observations.

A researcher of Indian languages said government agencies might be trying to project Hindi as a great unifier but the ground reality was different.

He referred to the Centre’s draft National Education Policy in June that had endorsed a three-language formula for schools, sparking protests in Tamil Nadu and some other parts of south India and prompting the Centre to try and allay fears of an “imposition of Hindi”.

“The draft National Education Policy released by the central government had proposed to teach Hindi as a compulsory subject to students of Class VI to Class X. It led to massive protests in southern states, particularly Tamil Nadu. The government had to amend the draft policy and withdraw the proposal. That Hindi is the language of national integration is a figment of imagination of some government officials,” said the researcher, who preferred anonymity.

One of the objectives of the Navodaya Vidyalaya Samiti (NVS) is to promote national integration through the implementation of a three-language formula that provides for the study of a modern Indian language apart from Hindi and English in Hindi-speaking states and of Hindi along with the regional language and English in non-Hindi speaking states. The formula is in force since 1968 across the country except in Tamil Nadu.

A Niti Aayog evaluation in 2015 had quoted an IIM Ahmedabad report that had found that schools under the NVS were not implementing the three-language formula properly.

“On three-language formula, the JNV (Jawahar Navodaya Vidyalaya or NVS) authorities have reported that this is being implemented well. The study conducted by IIM Ahmedabad has found that this formula is not implemented in Hindi-speaking areas. The major reason cited in their study is the lesser interest of the students to learn a third language, which (will) not be of much use in future,” the Niti Aayog report said.

The NVS runs nearly 600 schools across the country. Talented students are provided free residential schooling in these institutions. Because of the three-language formula, the Tamil Nadu government has always turned down central government proposals to set up NVS schools in the state.