Heatwave in northwestern and central India after brief respite

Northwest India experienced the season's first thunderstorm on May 24, which brought down the mercury across the region 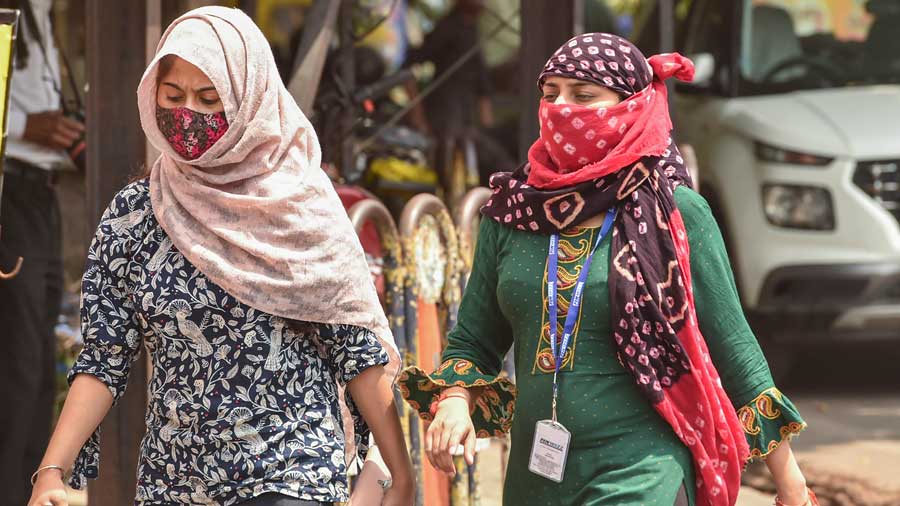 After a brief respite, northwestern and central parts of the country were back in the grip of a heatwave, with temperatures settling above 45 degrees Celsius across several towns and cities, officials said on Saturday.

Ganganagar in Rajasthan recorded the highest maximum temperature at 47.5 degrees Celsius, followed by Hisar in Haryana and Banda in Uttar Pradesh at 46.8 degrees Celsius each on Saturday.

"Strong surface winds with speed of 30-40 kmph were very likely over Rajasthan and northwest Madhya Pradesh on June 4-5," the India Meteorological Department said.

The weather office said that the maximum temperature was expected to rise by two degrees Celsius over most parts of northwest and central India.

Temperatures have remained on the higher side in parts of northwest and central India due to absence of thunderstorms induced by western disturbance or extra-tropical weather systems during the pre-monsoon months of March-May.

Northwest India experienced the season's first thunderstorm on May 24, which brought down the mercury across the region.

Meanwhile, the weather office has forecast increase in rainfall activity over southern peninsula from June 7 onwards.

It has also forecast rains in northeast India and sub-Himalayan West Bengal and Sikkim during the next five days.

Heatwave to prevail in north India