The funds to the Congress were sent by Hyderabad-based Megha Infrastructure and Engineering, officials said 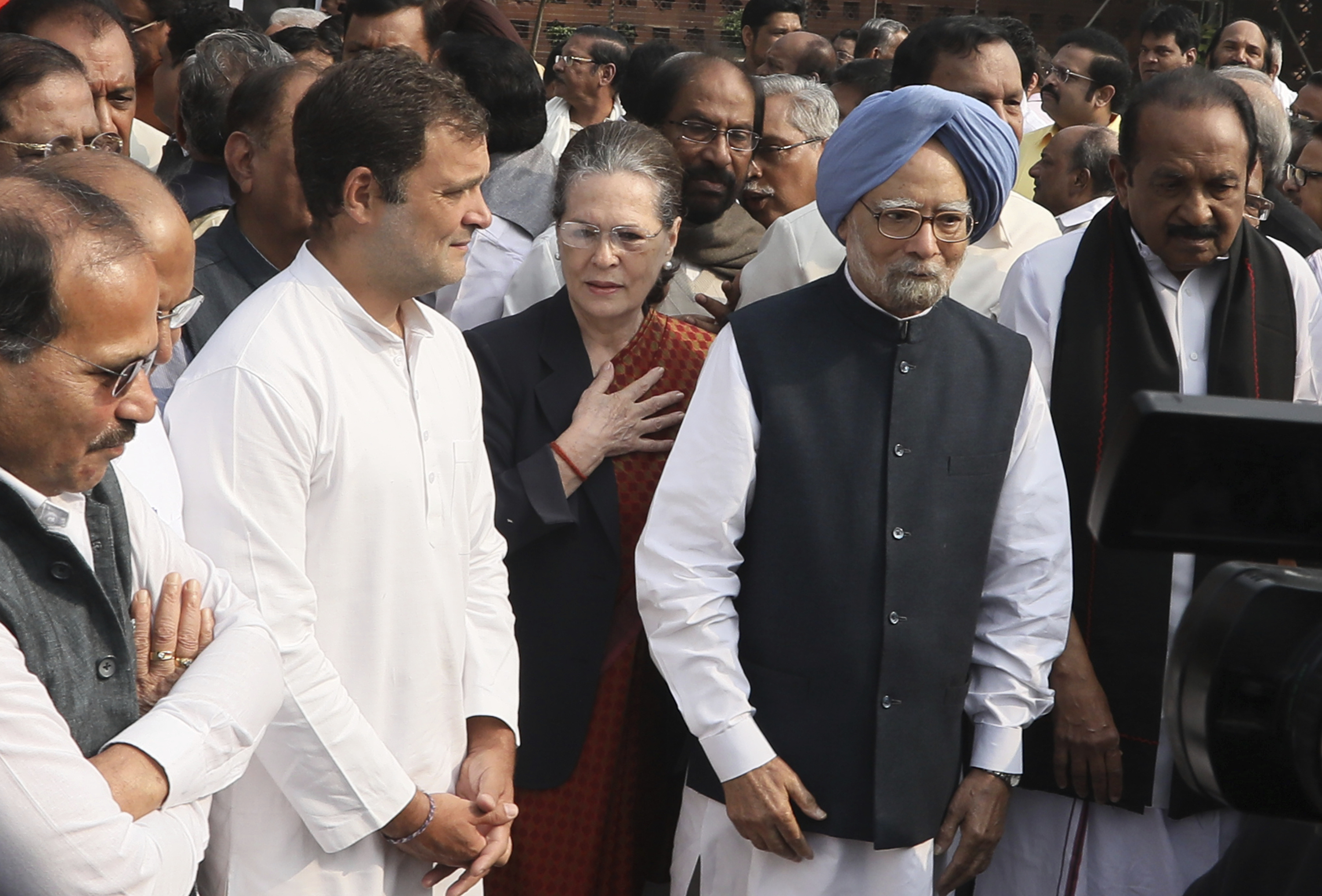 The income tax department has issued a notice to the Congress seeking an explanation over the party allegedly receiving funds to the tune of Rs 170 crore from a Hyderabad-based firm as part of its tax evasion probe in a Rs 3,300-crore hawala racket case, officials said on Tuesday.

They said the notice was issued to the party to take the probe forward in the case that came to light last month after multiple raids, with links to 'leading corporate houses' in the infrastructure sector, were conducted in Delhi, Mumbai and Hyderabad.

According to the officials, the funds to the Congress were sent by Hyderabad-based Megha Infrastructure and Engineering.

Some functionaries of the Congress and an Andhra Pradesh-based political party are also under the scanner of the taxman in this case, they said.

The Central Board of Direct Taxes (CBDT), which makes policy for the income tax (I-T) department, had said in a statement in November that the raids to unearth the large tax evasion nexus were conducted in the first week of the month.

The raids were conducted on 42 premises in Delhi, Mumbai, Hyderabad, Erode, Pune, Agra and Goa on a group of people issuing bogus bills and conducting hawala transactions, the statement had said.

'The search action was successful in unearthing incriminating evidences and establishing the nexus between big corporates, hawala operators and identification of entire chain of delivery, as well as siphoning of funds by way of bogus contracts to the tune of Rs 3,300 crore,' the CBDT had said.

The raids resulted in busting of a 'major racket of cash generation' by leading corporate houses in the infrastructure sector through bogus contracts and bills, it added.

According to the CBDT, funds meant for public infrastructure projects were siphoned off through entry operators, lobbyists and hawala dealers in this case.

The companies involved in siphoning of funds were said to be mostly located in the National Capital Region and Mumbai.

'The projects involved in bogus billing are major infrastructure and EWS (economically weaker section) projects located in south India. Evidence of cash payment of more than Rs 150 crore to a prominent person in Andhra Pradesh has also been unearthed during the search,' the CBDT had said.

'Unexplained cash of Rs 4.19 crore and jewellery worth in excess of Rs 3.2 crore was also seized during the search operation,' it had said.