Gyanvapi case: HC fixes Sept 28 as next date of hearing on maintainability of 1991 suit 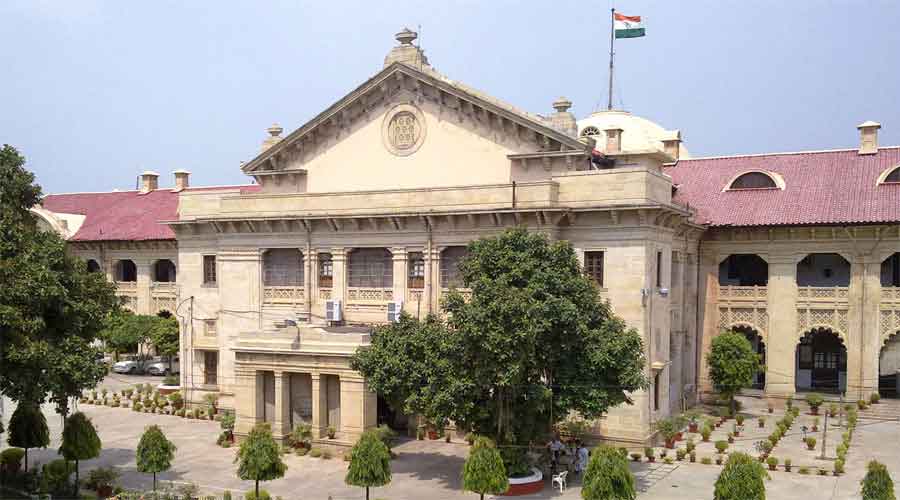 The Allahabad High Court on Monday fixed September 28 as the next date of hearing in a case pertaining to a petition filed by Anjuman Intezamia Masjid of Varanasi challenging the maintainability of an original suit filed in 1991 in the Varanasi district court.

The original suit has sought the restoration of the ancient Kashi Vishwanath temple at the site where the Gyanvapi mosque currently stands. The petitioners claimed in the suit that the mosque is a part of the temple.

On August 30 this year, the high court had extended the interim stay till September 30 on a Varanasi court order directing the Archaeological Survey of India to conduct a physical survey at the Kashi Vishwanath temple-Gyanvapi mosque complex and further proceedings in this case.