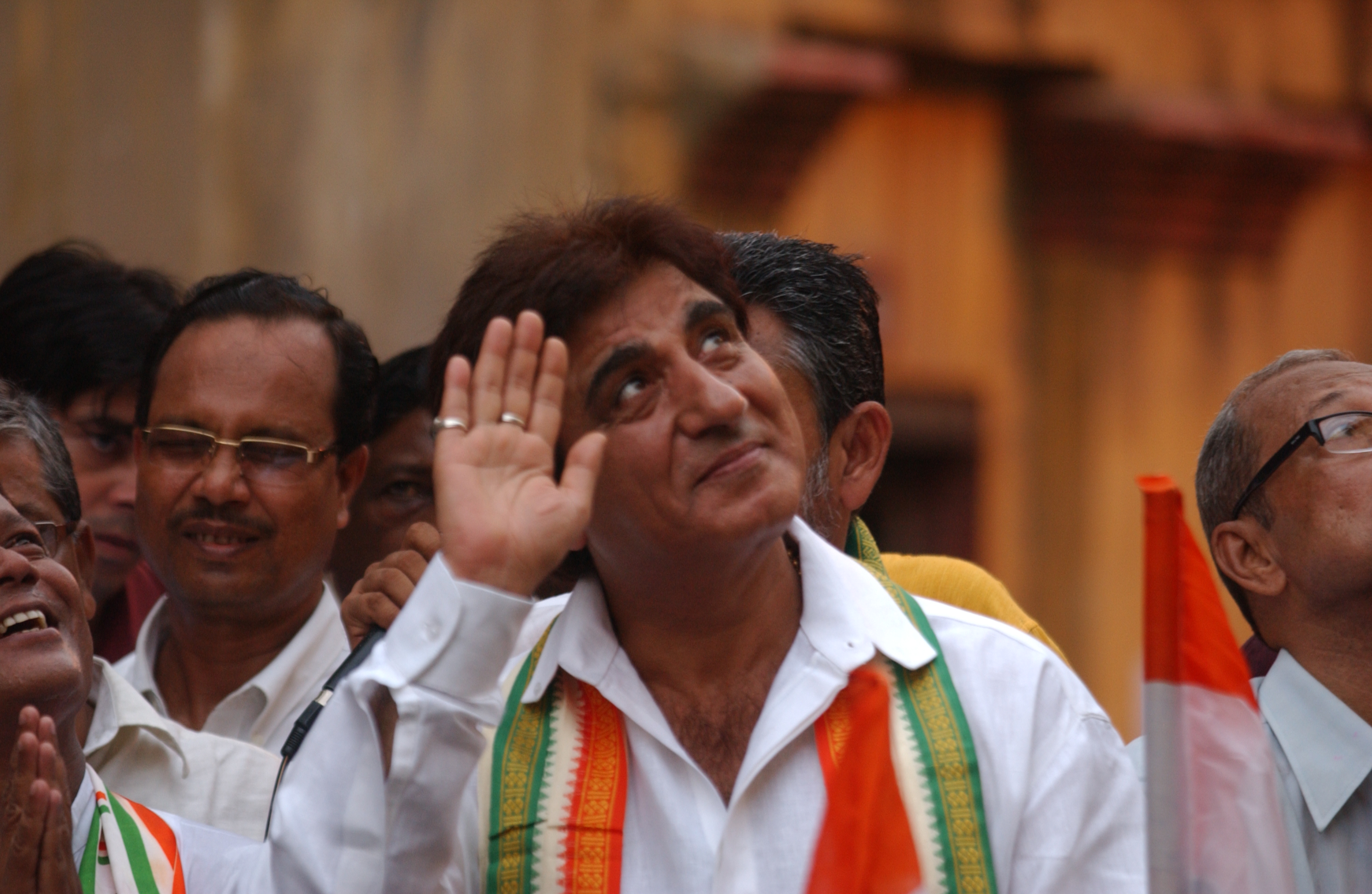 Gujarat chief minister Vijay Rupani on Friday sought an apology from Congress leader Raj Babbar for saying the rupee has fallen so low 'that it is getting closer to' Prime Minister Narendra Modi's mother's age.

Rupani called Babbar's comments 'repulsive' and said they were a result of the Opposition party's frustration as it was losing public support and polls.

Babbar, the Congress's Uttar Pradesh unit chief, had made the remarks on Thursday at a rally in Indore in Madhya Pradesh, which is scheduled to go to polls on November 28.

The Prime Minister's mother Hiraba is a nonagenarian.

The rupee has seen a continued fall against the dollar all through the year, hovering a little over the 70-mark on Friday.

'Comparing the value of the rupee against the (US) dollar with Modiji's mother (age) shows his cheap mentality. Since the Congress is losing people's support and losing elections, their leaders are making such comments out of frustration,' he said. 'He must apologise to the Prime Minister.'

The BJP's national spokesperson, Sambit Patra, said it was not proper to use unparliamentary words or drag any person's mother into politics.

'Rahul Gandhi should apologise and he should clarify whether he endorses such controversial statements,' he said.