The saffron party was leading in 42 seats, while Congress was ahead in six and AAP was winning four seats, according to early trends reported by Election Commission 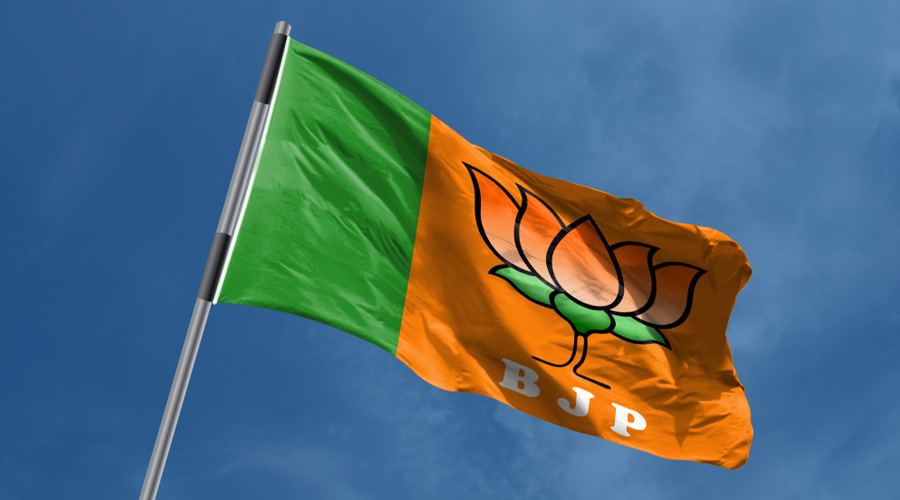 Counting of votes for a new assembly in Gujarat got underway Thursday, with early trends pointing to a sweeping victory for the ruling Bharatiya Janata Party (BJP) that has not lost an election in the state since 1995.

The BJP was leading in 42 seats, while Congress was ahead in six and the AAP was winning four seats, according to early trends reported by the Election Commission. Television channels, however, reported that BJP was ahead in more than 100 seats, the Congress in about 50 and the AAP was struggling to take its tally into double digits.

The results of the two-phase elections, held earlier this month, will be watched more for the performance of the Congress and the Aam Aadmi Party (AAP) that seem to be locked in a battle to grab the status of the main opposition party in the state.

While the Congress was not expected to replicate its creditable performance of the last Assembly elections in 2017, a good showing by AAP would have helped its leader Arvind Kejriwal cement his place as a key challenger to Prime Minister Narendra Modi in parliamentary elections due in 2024.

The Modi government is struggling with rising inflation, slowing growth and joblessness, but economic troubles are unlikely to dent BJP's popularity in Gujarat that has been a bastion of the party for decades and where Modi was chief minister from 2001 to 2014.

Gujarat has 182 Assembly seats and the majority mark is 92. Exit polls have predicted that the BJP will comfortably win a seventh straight term -- an outcome that will equal the Left Front's feat in West Bengal.

If the BJP wins big in Gujarat and gets a majority in Himachal Pradesh, where votes were to be counted for elections held on Nov 12, it will be a huge morale boost for the party, said Sanjay Kumar at the New Delhi-based Centre for the Study of Developing Societies. It will enthuse BJP's rank and file, and reinforce the impression that the party will win the 2024 Lok Sabha elections, Kumar said.

For the Congress, its role as the main challenger to the BJP is at stake. Thursday's results will reveal if the party's silent campaign has cut ice with people. The party's campaign, mostly shouldered by local leaders, has leaned on door-to-door canvassing for votes as its leader Rahul Gandhi, who had aggressively campaign in the 2017 elections, chose to stay away to focus on the Bharat Jodo Yatra.

For the AAP, which carried out a high-decibel campaign, the elections in Gujarat are an opportunity to establish itself as a pan-national party and a challenger to BJP at the national level. Emboldened by the victory in the Delhi municipal elections, the AAP hopes its politics of welfarism will be accepted by the people in Gujarat.

That said, the BJP has had to battle anti-incumbency after being in power for 25 years. It is banking on Modi's charisma and appeal to contain anti-incumbency. Modi addressed as many as 30 election rallies.

Unemployment, price rise, water not reaching certain pockets of the state, land acquisition for big projects and farmers not getting proper compensation for crop damage due to excess rains were among key issues that the campaign this time.

Voter turnout this time dropped 4 per cent compared to 2017, signalling fatigue and possible disillusionment among some supporters of BJP.

While the contest in Gujarat has traditionally been between the BJP and Congress, it turned three-cornered this time with the entry of the AAP.

The counting of votes will start at 8 am at 37 counting centres covering the 182 Assembly seats, Chief Electoral Officer P Bharathi said.

There will be three centres in Ahmedabad, two in Surat and Anand, and one in each of the remaining 30 districts. All necessary preparations for the counting have been done, Bharathi told reporters in Ahmedabad on Wednesday.

A three-tier security system has been ensured at all the counting centres with local police and personnel of State Reserve Police Force (SRPF) and Central Armed Police Force (CAPF), the CEO said.

A total of 70 political parties and 624 independents were in the fray.

In the 2017 Assembly polls, BJP won 99 seats and Congress 77 seats, while two seats went to BTP, one to NCP, and three to independents.

Ahead of this month's elections, the BJP's number in the House stood at 110 and Congress at 60 after 20 MLAs who won on Congress seats switched over to the BJP in the last five years, three of them quitting just ahead of the elections.