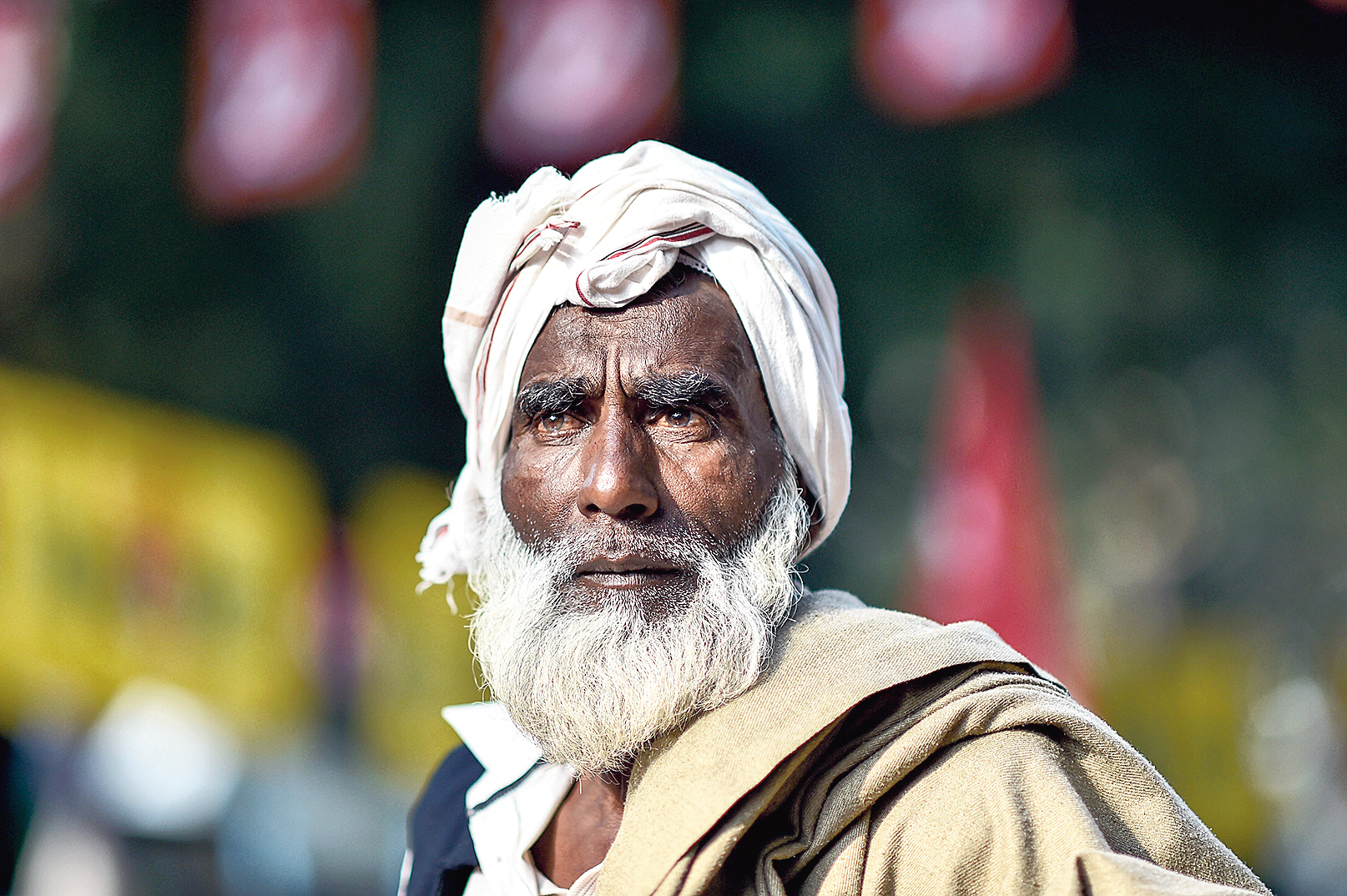 India’s economic growth slowed to a worse-than-expected 7.1 per cent in the second quarter of the current financial (July-September) with clear indications of a deep distress in the agrarian sector.

The release of the latest economic data from the Central Statistics Office couldn’t have been more ill-timed as tens of thousands of farmers marched towards Parliament on Friday in protest against soaring costs and plunging producer prices, demanding a nationwide waiver of loans to the sector.

The latest GDP figure fell short of the economists’ expectations of a 7.4 per cent growth in the second quarter — and indicated that the 8.2 per cent growth in the first quarter of April-June was a statistical blip brought on by the uncertainty that had blighted the economy in the year-ago period when the government was readying to introduce the goods and services tax (GST).

The gross domestic product figure “seems disappointing”, Subhash Chandra Garg, economic affairs secretary, tweeted. But he tried to draw comfort from the fact that the GDP growth in the first half (April-September) was robust at 7.6 per cent, still the highest growth rate in the world.

The real shock was that the farm sector growth in nominal terms — which is calculated at current prices — was lower at 2.8 per cent against the 3.8 per cent in terms of prices in the base year of 2011-12.

The State Bank of India’s chief economist Soumya Kanti Ghosh said this was a clear indication of rural distress.

Nominal growth captures changes in prices and gives some hint of the trajectory of farm incomes, which have been under pressure in recent years.

“For the first time since June 2017, the price deflator for the agricultural sector has turned negative. This indicates a significant level of rural distress, which is dragging down the overall growth rate,” Ghosh said.

The bigger worry for the Modi government is that economists believe the GDP growth rates in the third and fourth quarters will also remain weak, indicating that the Indian economy would not grow at more than 7 per cent this year.

That is not a number the government would be comfortable with ahead of the general election next summer. Last year, GDP growth had slowed to 6.7 per cent as the economy battled the double whammy of the demonetisation and a hastily introduced GST.

The RBI has forecast growth this year at 7.4 per cent. The government had termed this a “conservative estimate”, believing it will be higher. But the latest GDP figures make the RBI’s estimate look shaky.

The central bank will be meeting later this week to review its monetary policy and could choose to revise its growth forecast, which was made in April and was reaffirmed in subsequent policy reviews.

“Well this (7.1 per cent growth) punctures our growth story…. The next two quarters are likely to be sub-6.5 per cent as growth had picked up in the second half of last year after the deleterious effect of the demonetisation and the GST. We can now hope for 7 per cent GDP growth for the whole year at best,” said M. Govinda Rao, former member of the Prime Minister’s Economic Advisory Council.

“There is a need to revise our growth forecast downwards,” said N.R. Bhanumurthy of the National Institute of Public Finance and Policy. “Growth this year would be around 7 per cent with a lower bias.”

Data for the second quarter have shown causes for concern across agriculture, industry and services. Core GVA growth, which excludes agriculture and government-spending-driven sectors, tumbled to 6.6 per cent from 8.6 per cent last quarter, indicating a slowdown in demand.

“It means our attempts to create new jobs are failing, which has connotations for the political economy in an election year. Farm sector data also look weak, which has been exacerbated by the inability of the government to raise farm-gate prices. The US and Australia have already gone to the World Trade Organisation to protest against the government’s decision to raise minimum support prices. This is a clear signal of more turbulent times.”

“The drag is coming from services. The non-services part of the economy is doing reasonably but services, which used to be the driver of the economy, have slowed. This is now the third quarter that they are showing very weak growth rates,” said D.K. Joshi, chief economist, Crisil.

Eleven state-run banks have been brought within the rigours of the prompt corrective action (PCR) regime that the RBI devised last year. Lending restrictions have been imposed on banks saddled with huge bad loans, low capital adequacy and weak returns on assets.

The situation worsened in September when the ILFS Group collapsed, casting a shadow across the shadow banking industry represented by non-banking finance companies, which have been the channel for credit to small businesses in the country.