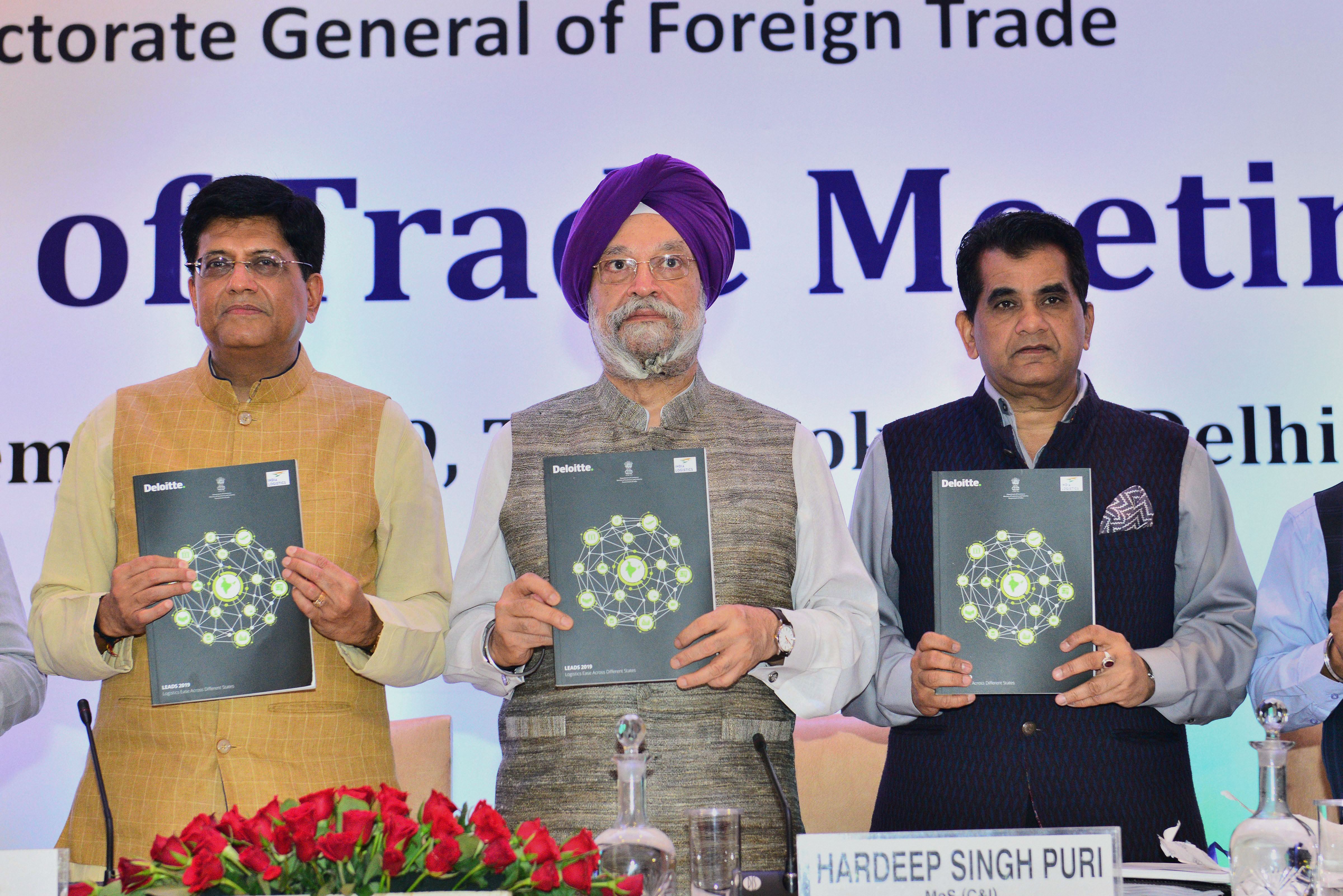 'India's GDP is going down because millennials are not doing GDP maths anymore,' one of them commented.

Opposition Congress had on Wednesday hit out at the finance minister over her millennials remark, saying it reflected the 'inefficiency, immaturity, and inexperience' of the BJP in governance and demanded that Prime Minister Narendra Modi apologise for it.

Congress spokesperson Abhishek Singhvi, at a press conference, said Sitharaman's statement was a grave joke on the poor state of the economy.

While Shehla Rashid posted that Sir Issace Newton will be filing a copyright infringement case, the co-author of  Note By Note: The India Story 1947-2017, Ankur Bhardwaj, posted a funny reaction from Einstein.

Commerce and industry minister Piyush Goyal was on Thursday trolled on the internet over an apparent gaffe in explaining that achieving the target of nearly doubling the size of the economy to USD 5 trillion should not be looked through the prism of maths.

At the meeting of the Board of Trade, he remarked that maths did not help eminent physicist Albert Einstein in discovering gravity.

The slip up was not lost on the netizens who quickly took to Twitter to point out that gravity was discovered by Isaac Newton and Einstein is credited for his theory of relativity. Some even made fun of the statement.

'Do not get into the calculations that you see on television...Oh if you are looking at USD 5 trillion economy, the country will have to grow at 12 per cent, today it is growing at 6-7 per cent. Do not get into those maths. Those maths have never helped Einstein discover gravity. If he had only gone by structured formulae and what was past knowledge, I do not think there would have been any innovation in this world,' he said while wrongly attributing the discover of gravity to renowned scientist Einstein.

This came within days of finance minister Nirmala Sitharaman blaming millennials' preference for ride-hailing services such as Uber and Ola over owning cars, and not high taxes, for slumping vehicle sales.

Some even linked the two statements.

Congress used the gaffe to comment on the economic slowdown, posting on Twitter that Maths is required to fix the economy.

Looking at the gravity of the situation, Sir Newton has decided to file a copyright infringement case.

Former Finance Minister @PiyushGoyal is correct, Einstein did not require maths to discover gravity, but Sir Isaac Newton did.

Einstein when he was told that he discovered gravity. pic.twitter.com/7fnxNh7vnZ

AB to Goyal For the 1st Question:
-Who Discovered "GRAVITY" ?