Govt to elite campuses: regular appointments to only 60% teachers

A move academics said will lower standards at the educational institutions 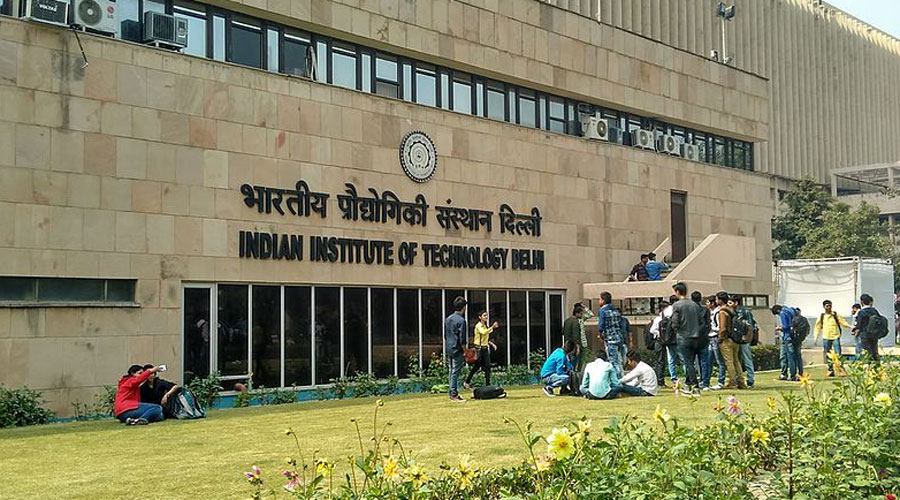 Among these were IISc Bangalore, the IITs in Mumbai, Delhi, Kharagpur and Madras, and Delhi University
File picture
Basant Kumar Mohanty   |   New Delhi   |   Published 12.01.21, 03:38 AM

An array of educational institutions the government has handpicked to achieve global excellence have now been told they need to give regular appointments to only 60 per cent of their teachers, a move academics said would lower standards at these elite campuses.

Till now, all higher-education institutions were expected to appoint only regular teachers, though there was no hard and fast rule. Despite a recent trend of recruiting ad-hoc teachers, regular teachers now make up 80 to 95 per cent of the faculty strength at the best colleges and universities.

However, the University Grants Commission (UGC) last week notified the 60 per cent rule in an amendment to its regulations for deemed-to-be universities that have been granted Institute of Eminence status.

In 2018 and 2019, the government had granted the exalted status to 10 public-funded and 10 privately funded institutions, allowing them to decide their fees and courses so they could achieve global excellence.

Among these were IISc Bangalore, the IITs in Mumbai, Delhi, Kharagpur and Madras, and Delhi University. Last week’s notification applies to most of the private institutions with Eminence status, as well as IISc Bangalore.

Education ministry officials said the relaxation was likely to be extended soon to the rest of the Institutes of Eminence.

“Guest and visiting faculty cannot be the strength of an institution. Institutions grow because of the constant contributions from regular faculty who carry out a lot of responsibilities apart from teaching,” she said.

“An increase in the number of part-time or contractual faculty will severely compromise the stability of units and academic standards.”

Many universities have shown an inclination to have part-time teachers -– such as guest teachers, contractual teachers and visiting teachers, appointed for short periods -– because they are paid less and are not entitled to pension or gratuity.

Under the original regulations for the Institutions of Eminence, devised in 2017, their faculty-student ratio could not be less than 1:20 at the time their Eminence status was notified. Further, within five years, this ratio had to rise to not less than 1:10.

“Faculty” in this context included regular teachers as well as adjunct teachers and long-term teachers, who tended to be experts from industry or other fields and were appointed for periods ranging from six months to three years. Part-time teachers were, however, left out of the calculation.

Under the latest amendment, every kind of teacher counts while determining the faculty-student ratio, including overseas faculty teaching online.

“Provided that 60 per cent of faculty shall be appointed on permanent/ regular basis,” the notification said.

Habib flagged several downsides of the amended rules, which many academics fear may later be extended to all universities.

“This (a fall in the number of regular teachers) will affect research output. A regular faculty member can guide only a fixed number of students. So, the number of PhD students will fall (for a lack of guides),” Habib said.

Two, “if ad-hocism is institutionalised, why should any talented person think of joining academics instead of corporate jobs?” she said.

DU academic council member Sudhanshu Kumar said that guest and visiting faculty, who are paid less and have no opportunities for career growth, do not help with the management of examinations, admissions, hostels or placements. He saw a wider agenda behind the notification.

“The government does not want any institution to recruit permanent teachers. This betrays its neglect of higher education,” he said.

He feared the chronic neglect would damage all government universities, hurting “students from the socially backward classes, who are largely poor, the most”.

A senior IIT Kharagpur official said the government had in the past five years twice raised the institute’s student strength, first by 20 per cent to create supernumerary seats for female students and then by another 25 per cent to accommodate the economically weaker sections quota. However, on neither occasion was the faculty strength bolstered.

“This 60 per cent norm will severely affect the pursuit for excellence. Our faculty-student ratio has already worsened over the last five years because of the EWS quota and supernumerary seats for female students,” the official said.