The poll bonds are sold in 10-day phases, and the 17th tranche was issued earlier this month 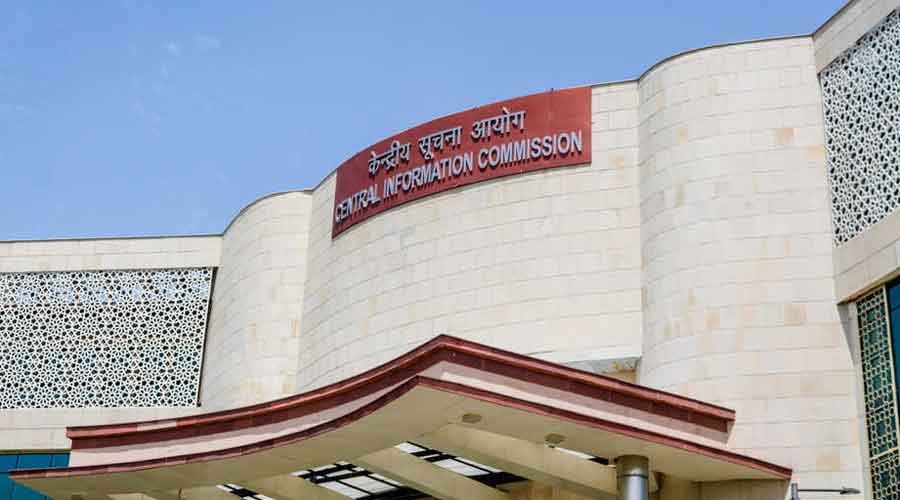 The government has not shared through RTI the details of the amount each party received through the bonds.
File photo
Anita Joshua   |   New Delhi   |   Published 23.07.21, 12:26 AM

The government has sought more time to provide details on the sale of electoral bonds although RTI documents suggest the information is available.

“The government seeks more time to furnish the replies,” the finance ministry said in a written reply on Tuesday to questions posed by Trinamul Congress MP Santanu Sen in the Rajya Sabha.

The details sought included phase-wise and denomination-wise bonds printed and sold and those remaining unsold since their inception in 2018, details of bonds encashed during the 15th and 16th phases of their sale, the commission earned by the State Bank of India from their sale till date, and the expenditure incurred on their printing.

Electoral bonds are sold in 10-day phases, and the 17th tranche was issued earlier this month. RTI activists have accessed from the department of economic affairs in the finance ministry most of the details sought by the Trinamul MP, barring the party-wise break-up of the beneficiaries of the bonds.

Commodore (retd) Lokesh Batra has said he has got much of the information sought by Sen from the department of economic affairs using the RTI route. He shared the documents with The Telegraph and wondered why the finance ministry had been economical with the facts in Parliament, to which the government is accountable.

On May 24 this year, the department of economic affairs had provided Batra branch-wise details of the number of electoral bonds sold and redeemed in the 16th phase between April 1 and 10, along with the bank commission. A similar document was provided by the department to Batra on January 27 in response to an RTI query on the 15th tranche of the bonds.

Similar details about all phases, including the bank commission, have been provided by the department since the bonds were introduced in 2018. The government has, however, not shared through RTI the details of the amount each party received through the bonds. This information has usually been gleaned out of the audit reports of individual political parties.

On March 19, the department of economic affairs provided details of the total amount, including the GST charged by the SBI to the government as commission for the sale of electoral bonds in 15 phases, the total number of electoral bonds printed till then and the cost of printing.