Javadekar had said all quotas would be extended to private institutions, but latest notification mentions only EWS 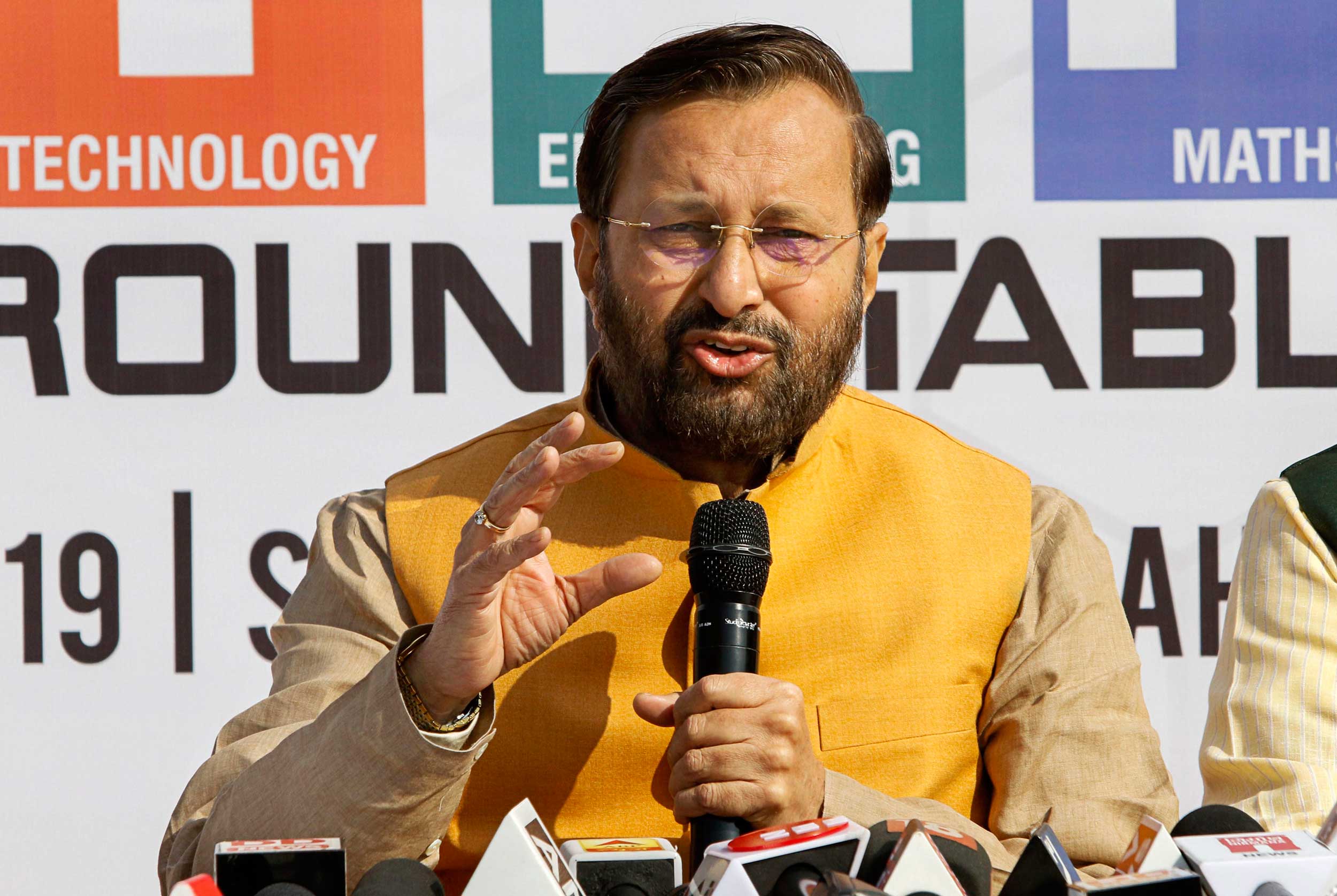 A government order issued on Thursday for the implementation of the economically weaker sections quota in central educational institutions was silent about enacting a law to enforce the quota at private institutions too.

Human resource development minister Prakash Javadekar had told a news conference on Tuesday that all education quotas, caste and economic, would be extended to private institutions from the upcoming academic session.

The Press Information Bureau, the Centre’s publicity wing, too had said in a media release on Tuesday that the 10 per cent economic quota would be implemented across “40,000 colleges and 900 universities in the country” from the 2019-20 session. India’s 900 universities include more than 500 private ones.

Although the Constitution provides for reservation in private institutions, it has so far not been implemented for the lack of a specific law. The UPA government had assured Parliament about such a law while the NDA wanted to drop that assurance last August.

Thursday’s order said central educational institutions could increase their seats to avoid a reduction in the number of unreserved seats. They could stagger the economic quota’s enforcement over a two-year period. It added the economic quota would not apply to eight institutions of excellence (which are also exempt from caste quotas).

A senior HRD ministry official had said on Tuesday that the government might bring in a bill in the budget session to enforce reservation in private institutions.