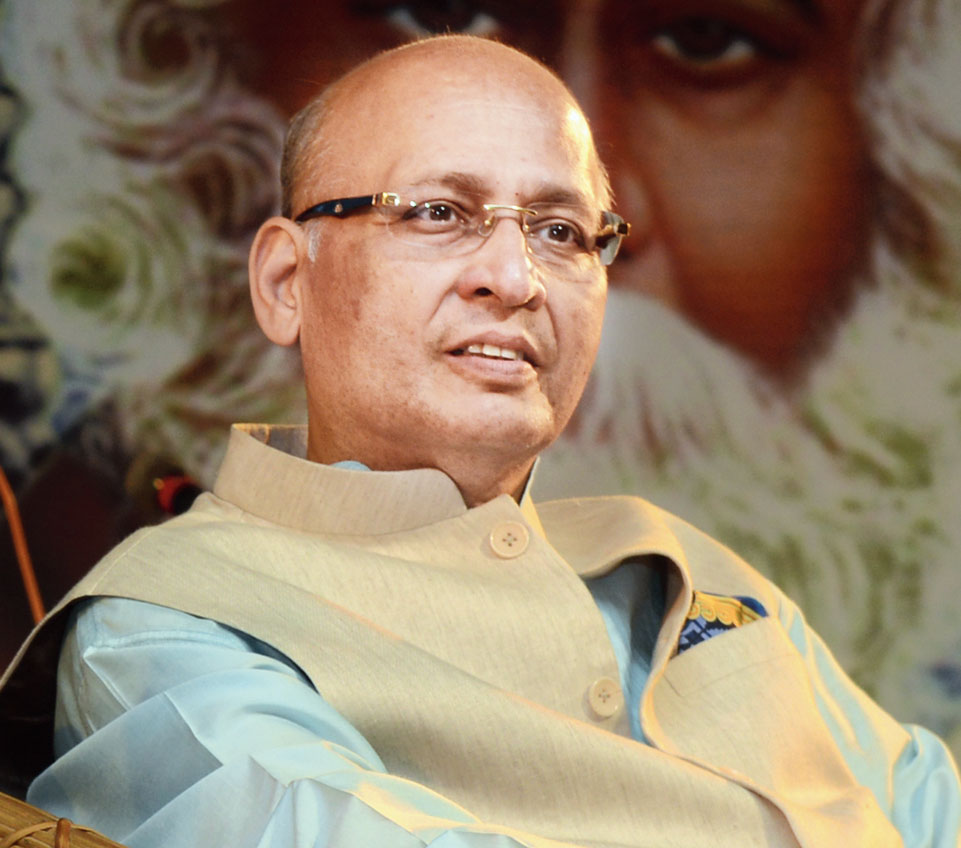 The Congress on Friday said the Supreme Court and the nation must not take whatever the government’s law officers say as the truth, citing several comments made in court about the condition of the migrant workers hit by the unplanned lockdown.

“The Supreme Court and the nation should take with a bucketful — not a pinch — of salt whatever the top law officers of the Narendra Modi government say,” Congress spokesperson Abhishek Singhvi told The Telegraph.

“Based on experience and the track record of this government, as also reflected in the statement of solicitor-general Tushar Mehta on the migrant crisis, the government’s claims need to be strictly scrutinised.”

He continued: “It’s sad and indefensible that the government misled the Supreme Court by submitting on March 30 that not a single migrant was walking on the road.”

Singhvi blamed the government and not Mehta, insisting the statement was recorded on the Centre’s instructions.

He referred to Thursday’s apex court directive that said no bus or train fares must be charged from the returning migrants, and that the states should provide the stranded migrants with food and water.

“The court’s intervention yesterday came after almost a two-month delay. Although we welcome the court’s directions, the court was misled into a false sense of satisfaction by the government, triggering unprecedented miseries for the poor,” Singhvi said.

He said it was tragic to see millions of poor people walking for hundreds of kilometres for two months, which he said was the result of an unimaginable show of apathy by the system in an age of communication and reach.

Singhvi, who was an officer of the court in the case, giving suggestions for an action plan, said: “It is clear there could be no example of a bigger disconnect with reality than reflected in the government’s statement on March 30.

“This will haunt all those in power for ever, like the unfortunate statement made by Prime Minister Narendra Modi on the MGNREGA (rural job guarantee scheme) being the symbol of a ‘monumental failure’ by the Congress. This is now the sole lifeline for the poor, hit so badly by the lockdown.”

Singhvi rued that the Supreme Court had to provide a reminder of the basic responsibilities of a civilised society — of giving food, water and shelter to stranded people — in the form of a directive.

He referred to the solicitor-general’s claim — even on Thursday in the court — that the migrant workers were not being charged train fares, although hefty fares were being extracted from every passenger.

The court obviously did not believe the government and prohibited the charging of fares from the workers.

Singhvi contested the perception that the states shared the blame for the migrant crisis. He argued that the Centre had exercised all its powers to issue instructions to the states even on the smallest details, but done little to draw up a national plan to deal with the workers walking home.

Many other Congress politicians too have challenged the contention that both the Centre and the states had failed to anticipate the scale of the problem, saying the Prime Minister had been told repeatedly about the snowballing crisis.

Party communications chief Randeep Surjewala too attacked the government for some of Mehta’s submissions in the Supreme Court on Thursday.

Surjewala tweeted: “New definitions in Supreme Court: 1. Some high courts are running a parallel government 2. Those criticising the government are ‘prophets of doom’. 3. Cites instance of a journalist as ‘vulture’. A prelude to complete ‘autocracy & abdication of Constitution’!”

Mehta had chastised some of the critics of the government’s handling of the migrant crisis as “prophets of doom who always spread negativity, negativity and negativity”.

He said a few high courts were running parallel governments and receiving applause from “armchair intellectuals”.

Referring to news photographer Kevin Carter’s Pulitzer-winning photograph of a vulture waiting for a starving child to die in Sudan, Mehta mentioned a commentator’s remark that there were two vultures at the spot, and “one was holding the camera”.

Carter, whose 1993 photo had triggered a debate on a journalist’s professional responsibility versus personal duty, committed suicide a few months after taking the picture.

Surjewala said: “No wonder the high court bench holding Gujarat government accountable for abdication of duty & turning hospital into a ‘dungeon’ is suddenly changed. Can there be a greater ‘travesty of justice’? Why is Supreme Court silent on such rank subversion of justice?”

The bench, which was hearing a public interest plea on the state of healthcare in Gujarat, was reconstituted the day Mehta, without naming any high court, made the parallel government remark.