'They threatened that I need to be careful as something bad could happen to me. I request police to treat this as my dying statement' 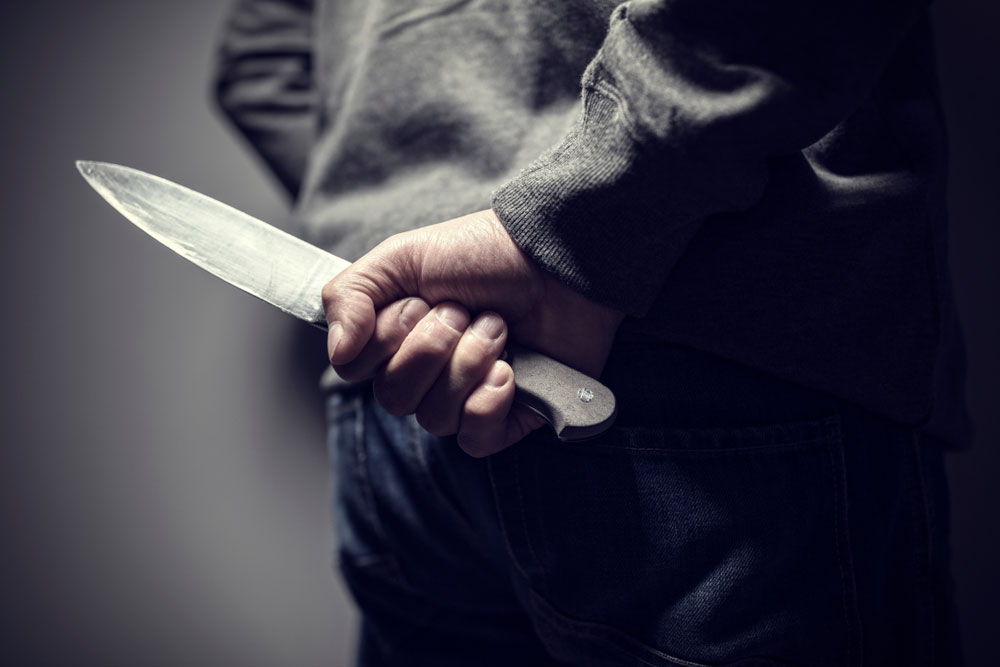 The controversy comes days after some activists of the SFI, the CPM’s student wing, were arrested for stabbing a fellow comrade at University College in Thiruvananthapuram, one of the most prestigious academic institutions in the state.
(Shutterstock)
Our Special Correspondent   |   Bangalore   |   Published 20.07.19, 08:29 PM

A college principal in Kerala has asked police to record his statement on alleged death threats from the ABVP as a “dying” declaration, saying he was in great danger for removing a flagpole the Rashtriya Swayamsevak Sangh’s student wing had planted on the campus.

“They threatened that I need to be careful as something bad could happen to me. I request police to treat this as my dying statement,” he said in a video broadcast by several Malayalam channels.

The controversy comes days after some activists of the SFI, the CPM’s student wing, were arrested for stabbing a fellow comrade at University College in Thiruvananthapuram, one of the most prestigious academic institutions in the state.

No such internecine strife marked the events at Brennen College, chief minister Pinarayi Vijayan’s alma mater in Dharmadom, the CPM leader’s Assembly constituency in Kannur district — long the party’s nursery for future leaders and notorious for violence between the Left and the BJP, the Sangh’s ideological progeny.

Falgunan has told the police the ABVP activists had sought temporary permission to install the flag mast for an event to mark the death anniversary of a fellow activist at the SFI-dominated college.

The ABVP activists planted the mast on Wednesday. “When I told them about the situation (since it is an SFI-dominated campus), they said they needed to install a flagpole just for 30 minutes. They performed some rituals and shouted slogans,” the principal said.

Falgunan removed the flagpole when he saw it was still there after the allotted half an hour and after ABVP activists refused to heed repeated orders to take it down. “I went and checked when the pole was still there even after 45 minutes,” he said, asked why he had removed the pole with the flag.

Falgunan told the police and Malayalam channels that ABVP activists had threatened him, saying “we’ll see you outside the campus”.

Falgunan didn’t respond to calls from The Telegraph. A police source said an investigation was on.

On Thursday, ABVP activists installed the flagpole again. The police have since deployed security personnel at the campus and the principal’s home where he lives with his family.

Shibin Kanay, Kannur district secretary of the SFI, said local RSS activists from outside the campus had planted a flag on Tuesday night. “The night before they planted the flag (on Wednesday), a couple of students along with RSS activists had planted an ABVP flag. Sensing trouble, the principal had called the police and removed the flag,” Kanay told this newspaper on Saturday.

“It was then that the ABVP had approached the principal for permission to plant the flagpole citing some memorial event.”

ABVP state committee member Priju Kumar, who this year graduated from the 157-year-old Government Brennen College, contested Kanay’s claims. “We planted the flagpole on that day (Wednesday) with the principal’s permission. It was wrong on his part to remove it. That’s why we planted another one the following day since it is our right,” Kumar said.

The BJP has launched a campaign against the SFI. “The college authorities have denied ABVP students their right to function,” state BJP leader P.K. Krishnadas said.

Kerala state BJP chief P.S. Sreedharan Pillai took to social media to slam the principal. “I am not surprised that the principal himself was willing to do the job of goons in the CPM,” he said on Facebook. “…I wont have complaints if the college doesn’t allow any flags. But the principal had to walk through the buntings of (the) SFI to pull out (the) ABVP’s flagpole.”