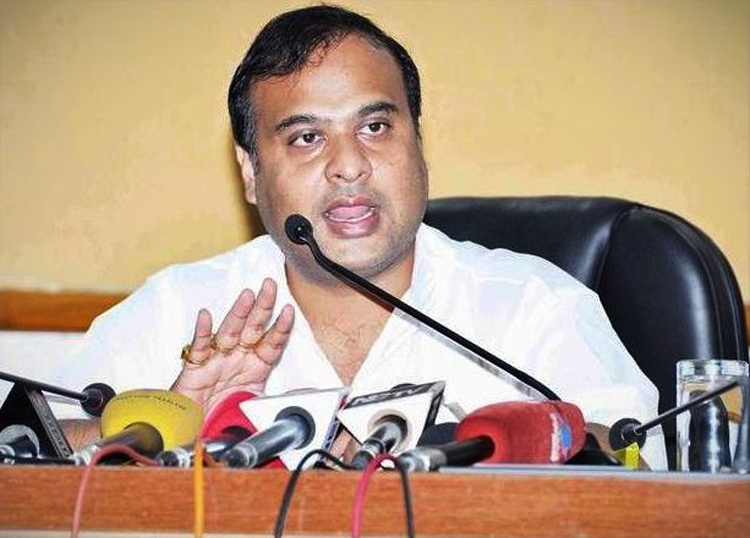 Assam finance minister Himanta Biswa Sarma on Friday said “religious persecution will not be a criterion’’ for acquiring citizenship when the rules are framed under the Citizenship (Amendment) Act, adding to the conflicting statements from the BJP on the new citizenship regime.

Union home secretary Ajay Bhalla too caused surprise by telling officials from state governments that the contentious questions in the National Population Register exercise were not mandatory.

Their statements — which seemed to reflect the same trajectory as the 2016 demonetisation when the government shifted goalposts and revised directives almost daily — raised two queries.

One, why should questions on parents’ birthplaces be added to the NPR form if they are not mandatory?

Two, why was Sarma striking at the root of the government’s rationale for bringing in the religion-specific act, which is to fast-track the citizenship of victims of religious persecution in Afghanistan, Bangladesh and Pakistan?

Sarma seemed to be echoing the difficulties, as articulated by the Opposition, in establishing whether a particular person had indeed been persecuted in any of the three countries.

Which country would provide that proof, he asked. He said the government would put in place mechanisms for verifications but insisted that religious persecution would not be a criterion.

Although the government’s citizenship narrative has hinged on religious persecution in the three Muslim-majority countries, the theme found mention only in the statement of objects and reasons of the Citizenship (Amendment) Bill.

When its absence from the body of the bill was flagged in the Rajya Sabha, home minister Amit Shah had sidestepped the question.

Bhalla’s efforts to allay fears about the questions in the NPR form about the birthplaces of one’s parents do not seem to have cut much ice, going by random chatter across social media platforms.

Taking the cue from Shah’s “chronology samajhiye (understand the chronology)” remark when he had cited the citizenship amendment as the first step before a nationwide National Register of Citizens, netizens appeared to draw up their own timetable.

“Rule 3(5) of Citizenship Rules 2003 — ‘Local Register of Indian citizens shall contain details of persons after due verification made from the Population Register’. Rule 4(4) gives power to mark ‘doubtful citizens’. Chronology is clear — NPR is first step to NRC,’’ said a tweet that popped up on several Twitter timelines.

A former Indian high commissioner to Bangladesh, Deb Mukharji — who has been vocal against the citizenship amendment and the NRC — was not surprised that Bhalla’s statement had failed to convince many.

“Obviously, the government is on the back foot and they are making it up as they go along. They are lying all the time,” he said. “We are being constantly lied to; so what are we supposed to believe? How does one believe a government that lies to the people day after day?’’

Mukharji said there was merit in the apprehension that those who choose not to answer the controversial questions would be singled out later as the NPR is an identity-related database at the government’s disposal.

Asaduddin Owaisi, All India Majlis-e-Ittehadul Muslimeen MP, tweeted: “What does ‘optional’ & ‘voluntary’ mean in NPR? It means if you have particular document, then it is mandatory for you to share its details. NPR is NRC. It has an in-built procedure to verify citizenship of all those who’re enrolled.’’

After the home ministry said no documents would be sought, Swaraj India president Yogendra Yadav said: “We should modify ‘kagaz nahin dikhayenge’ to ‘kagaz me nahi likhwayenge’ in the light of the new procedures under the NPR-NRC. When the enumerators come (to your) home for NPR, they won’t initially ask for documents.’’