Golden beach in Puri among dozen in race for blue flag

First list formalised by Centre in bid for coveted label 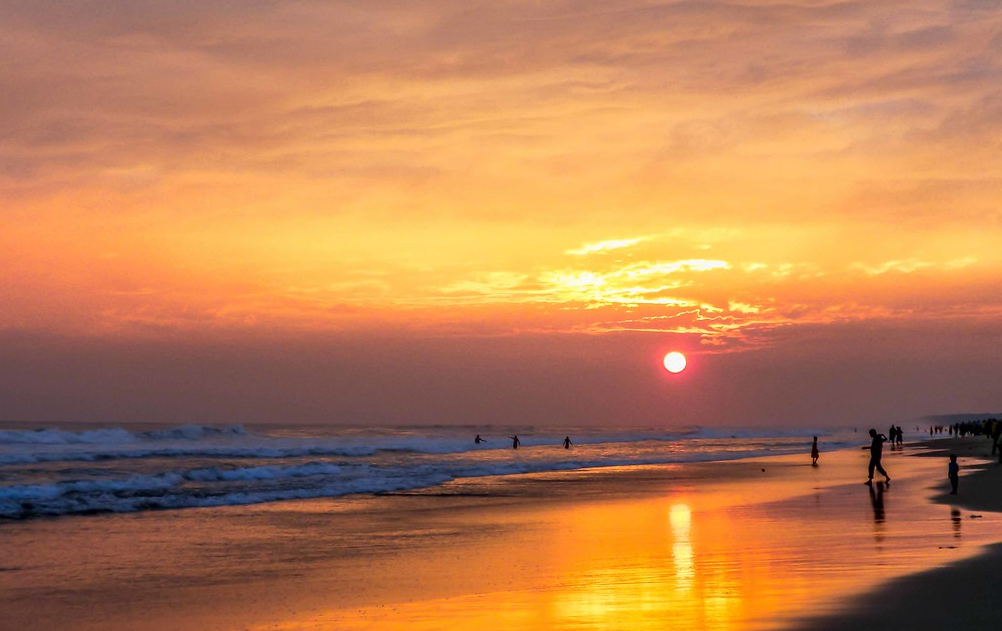 The Golden beach in Puri is among 12 beaches the Union environment ministry formally identified on Friday hoping they would be developed to earn the “blue flag certification,” a quality tag offered since 1987 by an international non-government organisation.

The ministry said its initiative was aimed at achieving the highest internationally recognised standard for beach management, planning and execution for infrastructure development, cleanliness and safety and security services.

Although India has a coastline of nearly 7,500km, about 5,400km of it lining the peninsular mainland, even the country’s best beaches do not meet the blue flag criteria.

Destinations that earn the blue flag label are expected to draw premium tourists.

A notification from the Union ministry listed the first set of beaches identified for the purported certification. 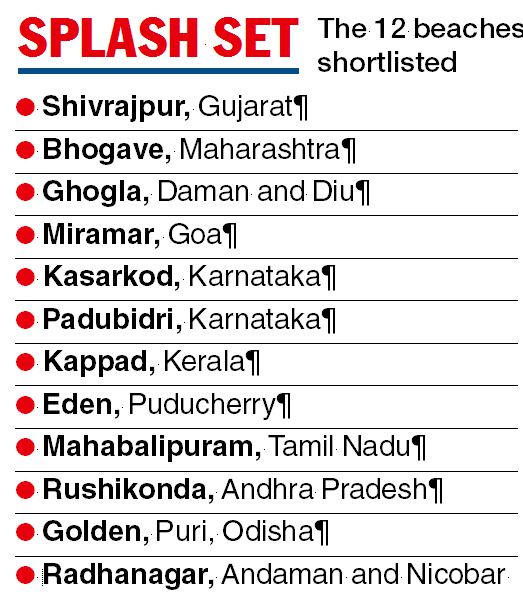 The ministry had said earlier the list would be finalised in consultation with states.

The notification said these beaches would also be allowed to establish beach access pathways to the bathing zone, portable bamboo seating benches and sit-out umbrellas.

The criteria set by the non-government Foundation for Environmental Education require that the beach area not be affected by waste water, sewage or industrial discharges and that the water comply with specified limits for physical, chemical and microbial contamination.

The criteria also specify, along with other requirements, that algae vegetation or natural debris should not be left on the beach, that waste disposal bins must be available along the beach in adequate numbers, and that toilets along the beach should have controlled sewage disposal.

The blue flag programme for beaches has been operating in Europe since 1987 and outside Europe since 2001 when South Africa joined it.

Over 4,400 beaches in 45 countries have since then earned this ecological tag, the programme’s website had said in 2018.

The environment ministry had last year written to all the coastal states, seeking to develop 100 model beaches over the next three years where the water and beach quality meet the blue flag standards.