Karnad was at the forefront of the protests against the murders of Lankesh and Kannada scholar M.M. Kalburgi, both blamed on a Sangh parivar outfit 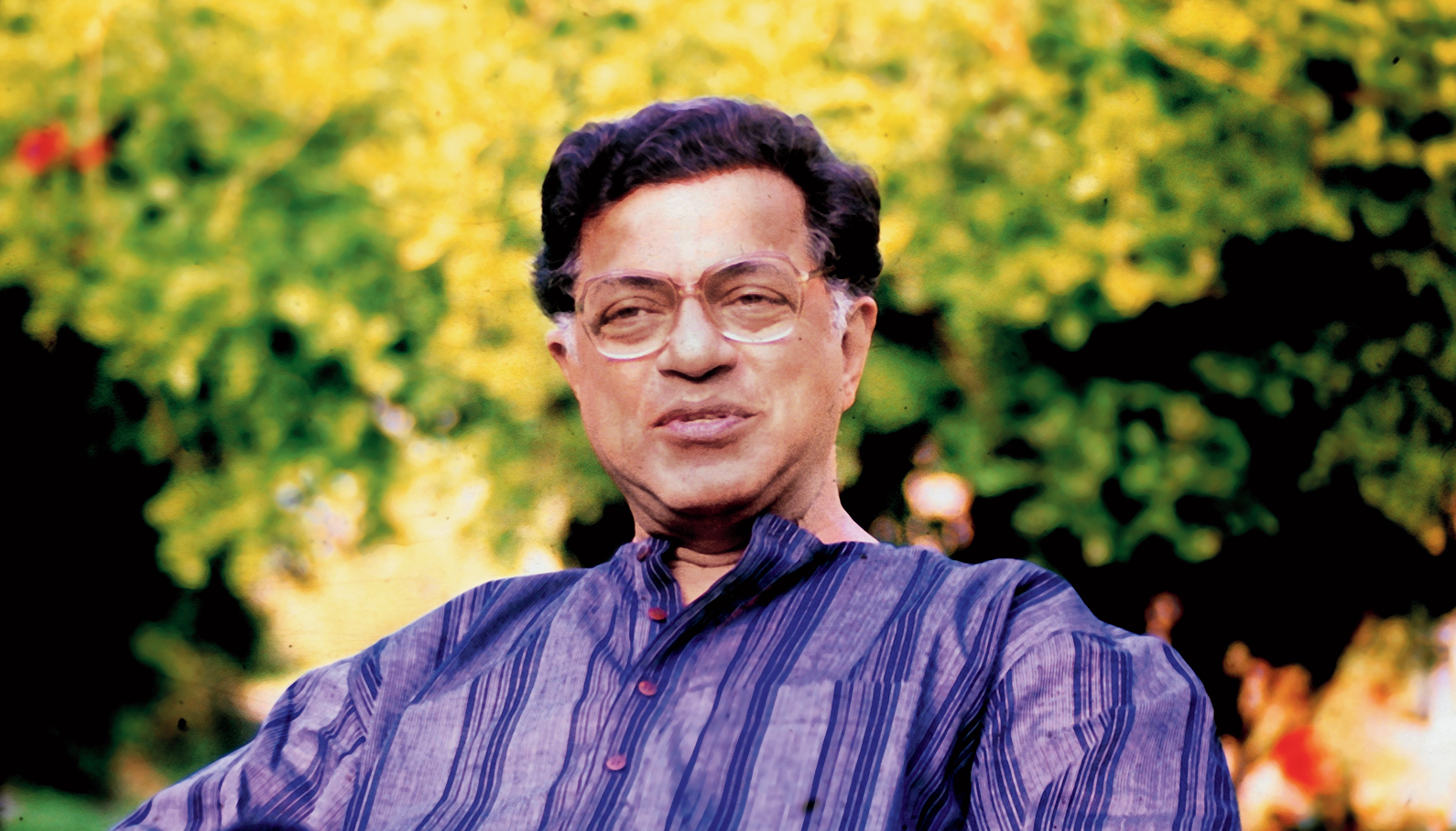 Girish Karnad, the celebrated Kannada playwright, director and actor whose championing of free speech had brought him into conflict with Right-wing Hindu groups, passed away at his Bangalore home on Monday after prolonged illness. He was 81.

His son Raghu Karnad told reporters the mathematics graduate turned Jnanpith awardee — who had earned a master’s in philosophy, politics and economics from Oxford in between — had died of multiple organ failure.

Luminaries of Indian art and literature went into mourning, national leaders expressed condolences and the Karnataka government declared a holiday in honour of a man described by historian Ramachandra Guha as a “colossus”.

Karnad’s family deferred to his wish to have a funeral without religious rituals or fanfare. The Lavelle Road flat where he spent his last days was closed to the public as his family did not want to inconvenience the neighbours.

A large number of people from the worlds of literature, cinema and politics gathered at the Kalpalli electric crematorium where he was cremated in the afternoon.

If Karnad’s desire for a quiet funeral reflected a fondness for privacy, he was never afraid to take a public stand against what he saw as injustice, barbarism or bigotry.

An ailing Karnad was seen wearing a tube in his nose and a placard saying “Me too urban Naxal” around his neck last September at an event marking the death anniversary of journalist Gauri Lankesh, murdered allegedly by Hindu extremists.

This was as much a show of defiance against the ruling BJP establishment as one of solidarity with a group of Left-leaning rights activists who had been controversially arrested in the preceding weeks, branded Maoists and accused of plotting to assassinate Prime Minister Narendra Modi.

Six years earlier, at the MumLitfest, Karnad had created ripples in Indian literary circles by taking on a heavyweight of the stature of V.S. Naipaul, chastising him for his “rabid antipathy to the Indian Muslim” and questioning the organisers’ decision to give him a lifetime award.

Karnad was at the forefront of the protests against the murders of Lankesh and Kannada scholar M.M. Kalburgi, both blamed on a Sangh parivar outfit. After police investigations suggested Karnad himself was on the group’s hit list, he was given armed security.

Right-wing Hindu groups targeted him and his work, forcing a south Karnataka temple to cancel the staging of his play Nagamandala in the summer of 2015 after Karnad participated in a beef-ban protest.

Karnad received death threats for suggesting that Bangalore airport should

have been named after the 18th-century Mysore king, Tipu Sultan, and not Kempegowda, the ruler who had established Bangalore city. He ended the controversy by apologising, saying he had meant no insult to the Vokkaliga icon.

Born in Matheran, now in Maharashtra, Karnad had moved to Dharwad in Karnataka with his parents as a boy. He graduated in mathematics and statistics from Karnatak Arts College in Dharwad before heading to Oxford University as a Rhodes Scholar in 1960.

He got into full-time writing in 1970 after a seven-year stint with the Oxford University Press in Madras (now Chennai). Around the same time he made his debut as a film actor, delivering a stellar performance in the Kannada movie Samskara, based on a novel by U.R. Ananthamurthy.

Karnad played Swami’s father in the popular TV series Malgudi Days (1986), based on a collection of short stories by R.K. Narayan.

His Kannada plays were translated into several languages. Karnad received the nation’s highest literary award, the Jnanpith, in 1998 besides winning several national and state awards for films he had written or acted in. He was awarded the Padma Shri in 1974 and the Padma Bhushan in 1992.

“Sad to hear of the passing of Girish Karnad, writer, actor and doyen of Indian theatre. Our cultural world is poorer today,” the President tweeted.

Modi’s post said: “Girish Karnad will be remembered for his versatile acting across all mediums. He also spoke passionately on causes dear to him.”

Kumaraswamy tweeted: “His outstanding contribution to literature, theatre and films will always be remembered. In his death, we lost a cultural ambassador.”

Guha tweeted his condolences along with an article he had written on Karnad that had appeared in The Telegraph on May 12 last year.

“Playwright, actor, institution-builder and patriot, Girish Karnad was a colossus. It was a privilege to have known him, a far greater privilege to have seen his plays and read his work. I wrote this tribute to him on his 80th birthday,” Guha tweeted.