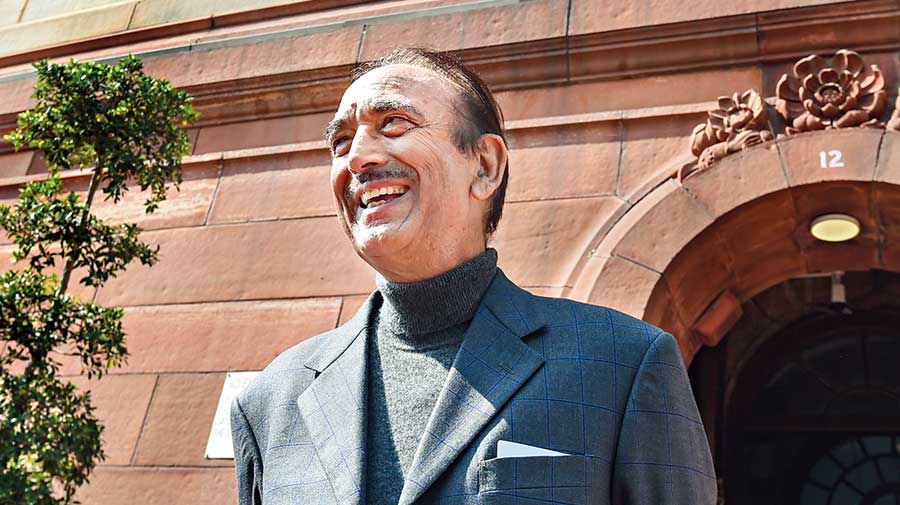 Ghulam Nabi Azad is set to start a new political innings today with a rally in Jammu, a week after he quit the Congress with a ballistic attack on the Gandhis, reports ndtv.com

Azad, 73, is slated to arrive in Jammu at 11 am. He will be given a warm reception by his supporters at the airport, from where he will proceed to Sainik Farms to address a public meeting. Close to 20,000 people are expected to attend the rally. It is likely that he will announce his national-level party from there.

Ending his five-decade-long association with the Congress on August 26, Azad termed the party "comprehensively destroyed" and lashed out at Rahul Gandhi for "demolishing" its entire consultative mechanism.