The gross human rights violations must not be diminished, denied or compartmentalised, a group of South Asian Americans has written to Gates 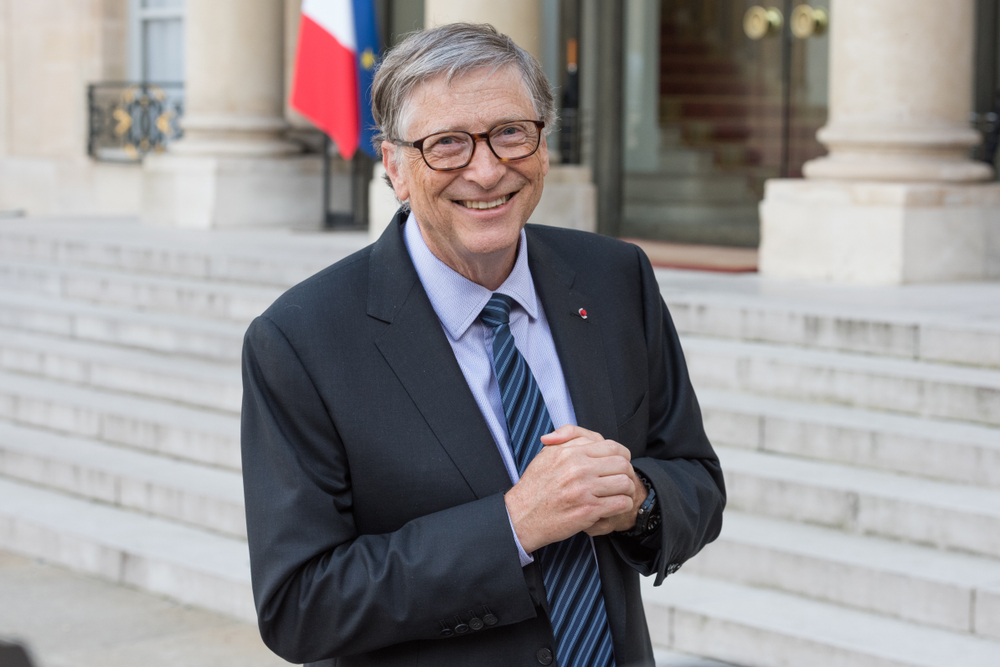 A group of South Asian Americans has asked the Bill and Melinda Gates Foundation to drop its plan to give an award to Prime Minister Narendra Modi later this month, saying the move is inconsistent with the foundation’s principle of “equal value in all lives”.
Shutterstock
G.S. Mudur   |   Cambridge   |   Published 13.09.19, 08:43 PM

A group of South Asian Americans has asked the Bill and Melinda Gates Foundation to drop its plan to give an award to Prime Minister Narendra Modi later this month, saying the move is inconsistent with the foundation’s principle of “equal value in all lives”.

The South Asian Americans, themselves engaged in philanthropy, have in an open letter said they believe they have an individual and collective responsibility to register their “alarm and dismay that a philanthropic entity with the status of the Gates Foundation is honouring PM Modi”.

Jitendra Singh, minister of state in the Prime Minister’s Office, had earlier this month tweeted that Modi would receive an award from the Gates Foundation for his government’s Swachh Bharat (Clean India) Initiative.

“Another award, another moment of pride for every Indian, as PM Modi’s diligent and innovative initiatives bring laurels from across the world,” Singh had posted.

The foundation has said Modi would receive the award for the progress India is making on sanitation, a key factor in improving the health and well-being of millions of people, through the Swachh Bharat Mission.

“Before the Swachh Bharat Mission, over 500 million people in India did not have access to safe sanitation, and now the majority do,” the foundation said via email to The Telegraph.

“There is still a long way to go, but the impacts of access to sanitation in India are already being realised.”

It added: “Despite its importance, sanitation has not received significant attention and governments are not willing to talk about it, in part because there are no easy solutions. The Swachh Bharat Mission can serve as a model for other countries around the world that urgently need to improve access to sanitation for the world’s poorest.”

But the group of South Asian Americans has said the decision to honour Modi “seems to be in complete contrast” with the foundation’s own stated mission: “We see equal value in all lives.”

It has said that religious minorities across India are facing heightened levels of violence, exclusion and discrimination under Modi’s leadership.

It has also referred to the Modi government’s actions in Jammu and Kashmir, highlighting the more-than-a-month-old curbs on movement and communications imposed on Kashmir’s people.

“These gross human rights violations must not be diminished, denied or compartmentalised, and especially not by philanthropic entities such as the Gates Foundation which seeks to address global inequality,” the letter says.

“Given the Gates Foundation’s global influence and impact on the needs of vulnerable communities, the decision to honour PM Modi sends the message that the lives of Kashmiris, Muslims, Sikhs, Dalits, Christians and other minority populations in India who are under siege are of less value.”

They said the proposed award to Modi would signal the international community’s willingness to overlook, and remain silent in the face of, the Indian government’s brazen violations of human rights principles.

“As South Asian Americans, we are deeply troubled by the mistreatment of vulnerable communities in India, and currently in Jammu and Kashmir,” they said.

If the foundation wishes to laud India’s Swachh Bharat campaign, the letter said, it could redirect the award to community-based organisations and grassroots advocates rather than honour a political leader responsible for human rights violations.