Criminals are now focusing on robbing people of onion and garlic 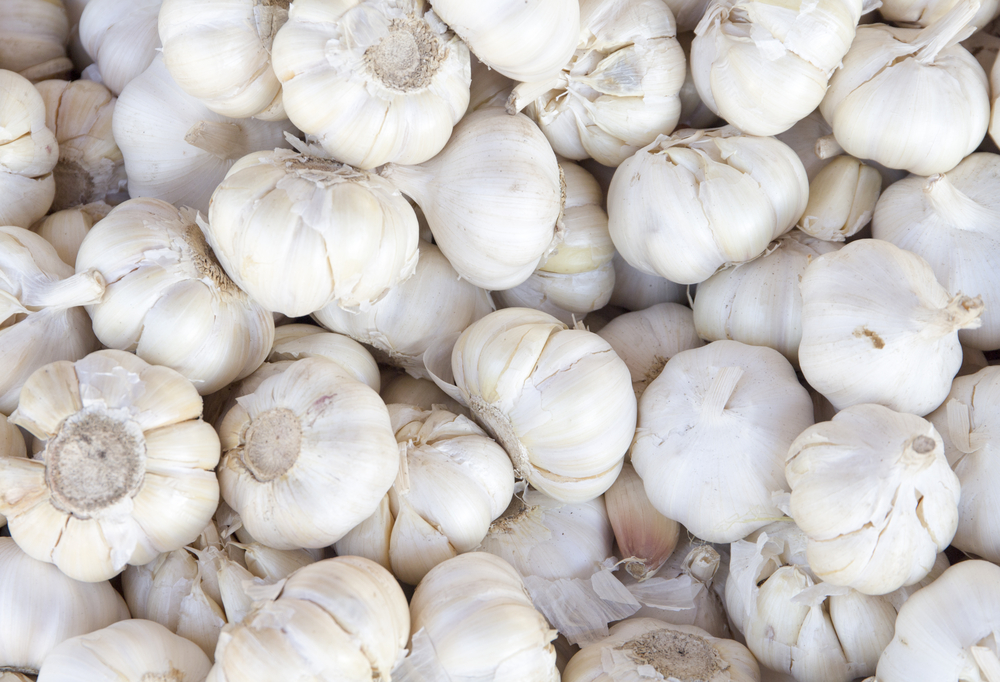 A trader Ashok Kumar Singh had purchased garlic from Varanasi’s wholesale market in neighbouring Uttar Pradesh and was bringing it to sell it at Bihar’s Sasaram market.
Shutterstock
Dev Raj   |   Patna   |   Published 07.12.19, 09:25 PM

Days when criminals looted jewellery and cash are passe. They are now focusing on robbing people of onion and garlic, the new valuable commodities in the market.

The latest such incident took place at Pachhahganj in Bihar’s Kaimur district on the Grand Trunk Road, also known as National Highway 2, in which car-borne armed miscreants allegedly hijacked a small pick-up truck and looted 64 sacks of garlic worth Rs 2 lakh from the people driving it on Thursday night. A trader Ashok Kumar Singh had purchased garlic from Varanasi’s wholesale market in neighbouring Uttar Pradesh and was bringing it to sell it at Bihar’s Sasaram market.

“I was driving my own pick-up truck. When I reached Pachhahganj, a car overtook our vehicle and forced us to stop at around 11pm. They had firearms and forced me to sit in their car and drove off. One of them drove my vehicle,” Singh said.

“The criminals finally stopped near Bahera village and told me to get down. They asked me to walk for a kilometre after which I will get my vehicle back. I did so and found my vehicle parked on the roadside. However, all the garlic sacks were gone,” he added.

The victim said the criminals also snatched Rs 10,000 cash and his mobile phone.

He somehow reached Kudra police station on Friday morning and narrated his ordeal. He also presented the receipt of purchasing garlic from Varanasi merchants.

“An FIR has been lodged and we are working on the case from all angles,” Kudra station house officer (SHO) Ranvir Kumar told The Telegraph.

Garlic in Bihar is being sold between Rs 200 to Rs 250 per kg, while onions have touched Rs 140 per kg. Previously, thieves had stolen 328 sacks of onions from a depot in Fatuha area in Patna district. There have been incidents of smaller thefts and loot of onions in the past few months since the commodity registered a sharp increase in the prices.