The NCB recovered 86.5 grams of cannabis during the search, the agency said in a release 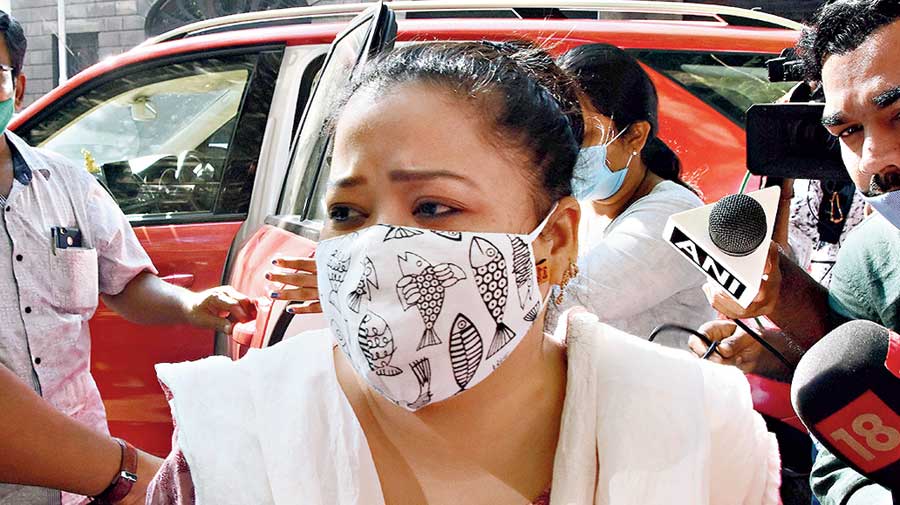 Popular comedian Bharti Singh, a regular in comedy, reality and dance shows, was arrested on Saturday by the Narcotics Control Bureau (NCB) following the seizure of a “small quantity” of ganja (cannabis) from her home in suburban Andheri.

The NCB searched the house and office of Bharti, who plays the character of Titli Yadav in The Kapil Sharma Show, in the morning as part of its probe into alleged drug use in the Hindi film industry.

The NCB recovered 86.5 grams of ganja during the search, the agency said in a release.

“Both Ms Bharti Singh and her husband Harsh Limbachiya accepted consumption of ganja. Bharti Singh was placed under arrest under the Narcotic Drugs and Psychotropic Substances (NDPS) Act and examination of Mr Limbachiya is underway,” the NCB release said.

The team that searched Bharti’s residence at Lokhandwala Complex as well as her production house based on a tip-off, was led by Sameer Wankhede, the central agency’s zonal director.

Up to 1,000 grams of ganja is considered “small quantity”. Possession of such quantities of cannabis attracts a jail term up to six months and/or fine of Rs 10,000.