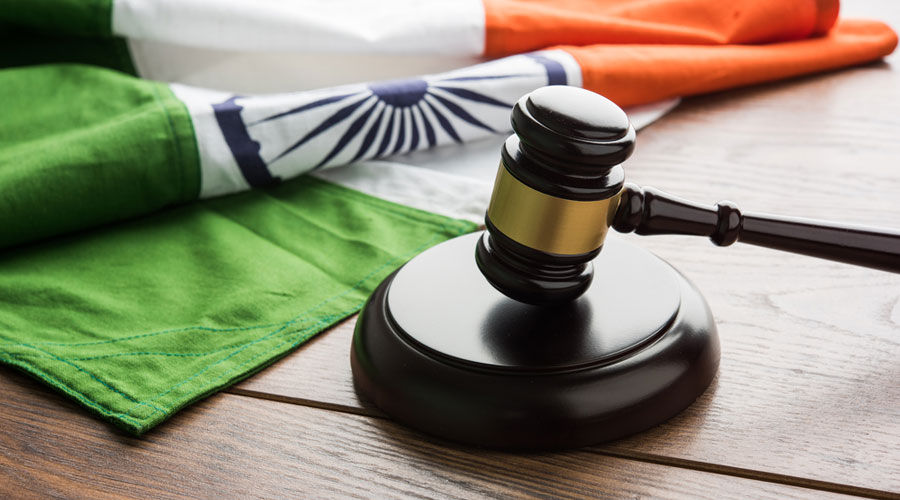 Amid debate over the release of Bilkis Bano case convicts, the Madhya Pradesh government's proposed new policy provides for a life sentence till death for those held guilty for offences like gangrape and terrorist acts.

Convicts in such cases will not be released after the completion of 14 years in jail which is the minimum term of life sentence.

The release from Godhra prison of 11 persons who were convicted for the gang-rape of Bilkis Bano and murder of several members of her family during the 2002 Gujarat riots caused widespread outrage last month. But the convicts' lawyers had claimed that the release complied with the 1992 policy which allowed such concession in Gujarat.

Under the proposed new policy-2022, those serving life sentence for crimes like rape of minor, gangrape, terrorist activities, making hooch, foreign currency-related crimes and murder of two or more persons will have to remain in prison till their last breath, a senior official said on Friday.

At present, a policy framed in 2012 lays down the rules for remission of life sentence in Madhya Pradesh. More than 12,000 life convicts are lodged in the state's 131 jails.

The proposed policy also provides for life sentence without remission for those convicted for the murder of a government servant when he or she is performing duty.

The same rule will be applicable for those involved in a crime against the state government or any wing of the defense forces.

The life convicts in other cases will be released only after the completion of their actual 14-year or 20-year sentence, and that too on the recommendation of the collector, superintendent of police and district prosecution officer, the proposed policy says.

Under the present 2012 policy, prisoners get early release twice a year: Republic Day and Independence Day.

The new policy proposes that they be released on two additional occasions -- April 14 (Ambedkar Jayanti) and October 2 (Gandhi Jayanti).

A committee headed by ACS home Rajora with principal secretary (law) and director general (DG) prisons as its members prepared the draft of the new policy after studying the polices in ten other states, the official said.

Chief minister Chouhan, meanwhile, also directed officials to prepare a draft proposal for a new Anti-Gambling Act with a provision against online gambling.